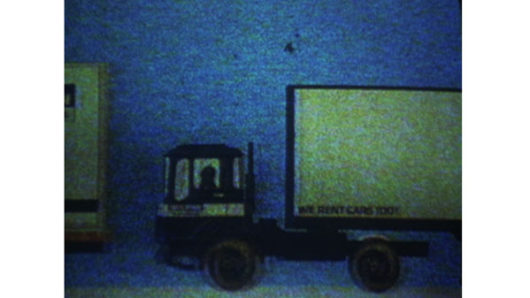 Vivienne Dick’s first film after the New York series takes her back to her native Ireland. Using Super 8 film as a parody of the ‘travelogue’ or home-movie style film, Dick takes a expatriate, tourist look at her homeland. The narrative follows Margaret Ann Irinsky as the American tourist trekking from a Dublin populated by Hare Krishnas and rock music, to the horse-drawn carriages in the west of Ireland and the kissing of the Blarney stone. The quaint perception of Ireland and the Americanization of the native culture are contrasted with interviews from sectarian prisoners and footage of political marches. As in all her work, Dick uses a mixture of veritÃ© shots which capture the essence of the locality and intersperses them with images which have a totally different feel. This method is used to highlight issues in a subtle way wherein the camera takes an active rather than a voyeuristic role. 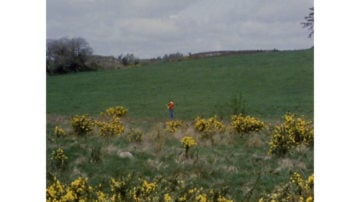 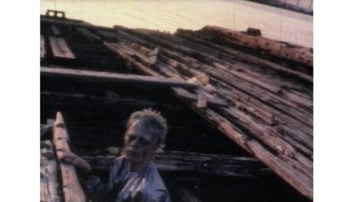 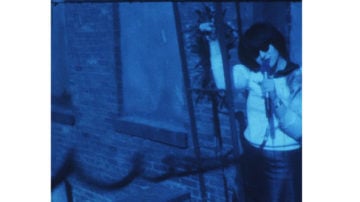