Valtos or The Veil 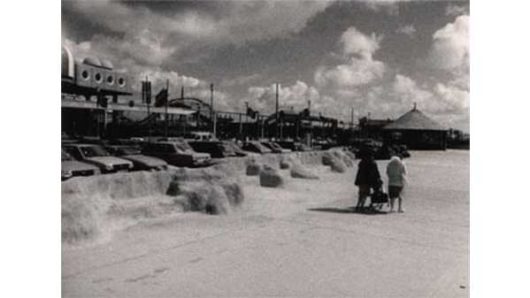 Valtos is a story told from thirty years hence, in the last moments of its narrator, who awoke one day in 1987 ‘with the knowledge that I had been duplicated during the night, and that I was an inferior replica of myself’. There follows a relentless, epic, pursuit of an absconding phantom – his ‘original’ – which ends in catastrophe at Valtos , a place at once ethereal and terrifying.

‘…a sort of molecular exchange between kinds of chaos, in the human mind and the world at large.’ – Caroline Collier, British Art Show 1990 catalogue 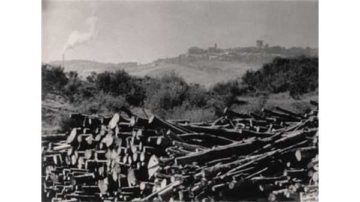