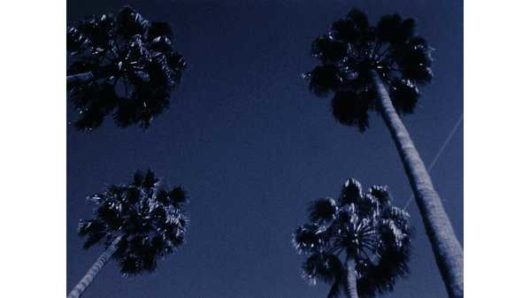 Though a very different film, Valley Fever shares certain concerns with Recital. Again, Beroes is interested in the locus of individual perception. Here, however, is less concern with emotion than with the bounds of human consciousness. Like Recital, the film is also highly structured and revolves around the reading of various texts.

The film involves two ‘characters’, a woman and a man, who, according to Beroes, carry on a ‘disjunctive conversation … about the effects of illness on perception. While the man reads from a scientific treatise on the syndrome of fever, the woman chooses the words of Merleau-Ponty, explaining her experience in more phenomenological terms. They show each other film footage in an attempt to visualise and exchange their perceptions. But ultimately the film confirms their inability to ‘see eye to eye’.’ In her choice of cinema as a medium of ‘exchange’ within the film, Beroes also points to the dilemma of the artist, and the problematics of communicating one’s singular vision to the larger world. 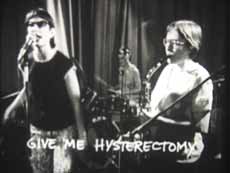