To Lavoisier – Who died in the Reign of Terror

Antoine Lavoisier (1743-1794) was a French chemist who gave the first accurate scientific explanation of the mysteries of fire. He also provided the law of conservation of matter which states that matter can be neither created or destroyed.n His work and this film are situated between modern chemistry and alchemy. The film stages a drama of abstraction and theoretical realism. La Vie quotidenne seen photo-chemically and musically. The film is a materialist projected-image conversion of matter. – M.S. 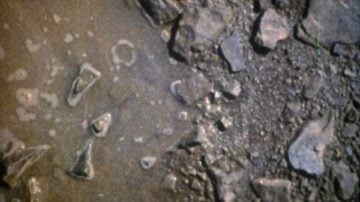 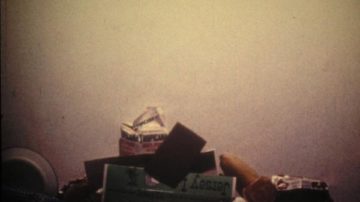 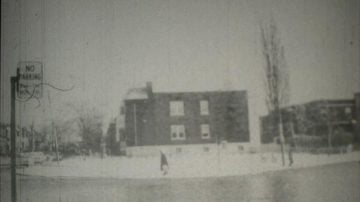 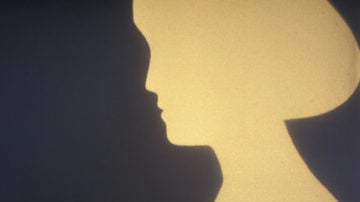