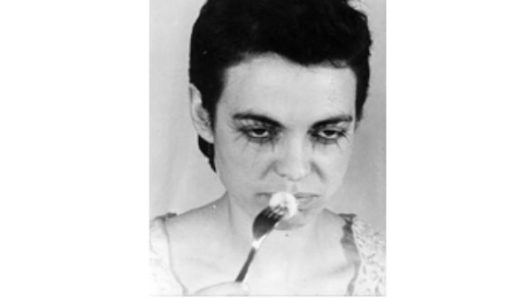 The film takes a look at female sexuality in three short episodes.
The first is a black comedy, simply called Penis Envy. The second Stop Pushing, reworks pornographic film footage into a frenzy. In part three, Towards a New Female Sexuality the mood changes to one of intimacy as we see a woman’s loving relationship with her own body. Although the film is in three parts, there is one underlying theme, my personal dissatisfaction with the kind/type of sexual relationships men impose on women. The continuity of the film is found in my search for a new female sexuality. – R.F. 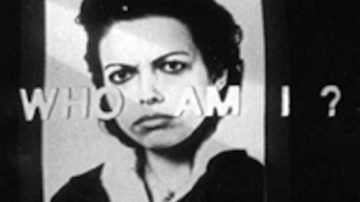