Three Pieces Performed at the Robert Self Gallery Newcastle 1976 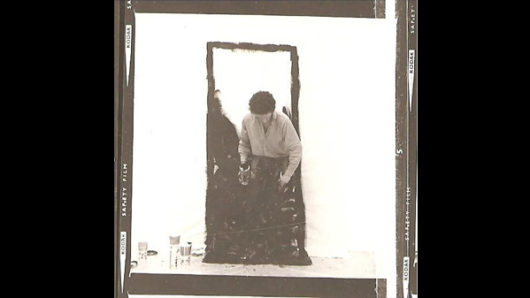 Three performance pieces presented during One Artist One Day at the Newcastle branch of the Robert Self Gallery. The individual pieces were Triangle, Circle, Oblong. These were part of several performance works including others presented at 2B Butlers Wharf London, and at Sunderland Arts Centre during its Performance Week. These performances included mark making and drawing as part of the experience of movement in space and specific sites. Exhibited in both photographic and moving image formats. World Premiere (moving image) as part of Basement Basement on 21st of September 2007 at Candid Arts, London. Digital file formatted from original photographic documentation.