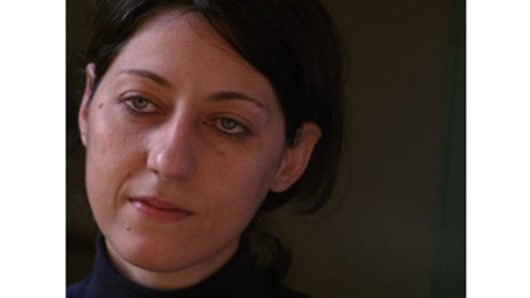 This Quality is a film shot in downtown Cairo. It comprises two halves: the first shows a 30-something woman looking directly at the camera, and sometimes acknowledging the existence of others around her who we cannot see. She has beautiful face with eyes which seem to see internally rather than outwardly, they almost have the appearance of being painted on, suggesting the blindness of a mythological seer. The second half shows a series of parked cars covered with fabric. Each car suggests a sightless face, as the fabric stretched around the machine turns it into a face but also seems to hood the car so that it is conspicuously hidden, like a child covering his eyes. 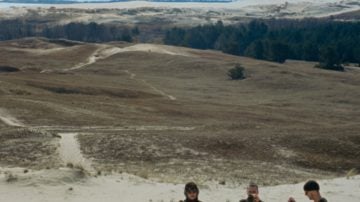 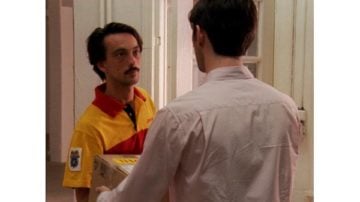 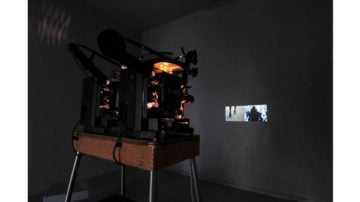