LUX » Works » ‘there and then and never again’: Margaret Tait 100 Commissions

‘there and then and never again’: Margaret Tait 100 Commissions

I like the idea of making a film equivalent of
portrait painting. I did 3Ps of 3 of my friends
in Rome [Three Portrait Sketches], and the
next year, home in Orkney, I made a portrait
of my mother [A Portrait of Ga] […] I was
trying for a sort of formality – a juxtaposition
of images related to colour, composition,
movement.— Margaret Tait

Richy Carey & Wendy Kirkup, The Forest of Everything, 2019. HD video, 5 min 4 sec.
The Forest of Everything (2019) is aboutccollaborating, a playing with and knowing with.  Influenced by Margaret Tait’s Aerial (1974), Kirkup, Carey and the children played, played, and played again with the materials around them; light, water, air, earth and trees. Knowing and knowing anew how we meet and compose these materialities through moving, making, looking and listening. The images and soundtrack are made from the children’s own recordings of their surroundings, a song they
wrote, and fragments of their play.

Morag Mckinnon, Never the same, 2019. SD video, 6 min 43 sec.
On the last visit to her grandmother’s house before she moved in to a retirement home, Mckinnon realised that nothing would ever be the same again. Mckinnon looked at everything with the eyes that knew she was looking upon the things of her past, of her childhood for the last time. Never the same (2019) is a document of that visit.

Peter Todd, a spoon, 2019. 16mm transferred to digital, 2 min 30 sec.
Images gathered into a film. Images from earlier works and some new. Todd has always found spoons amazing things. Often beautiful, and ever useful. So he has made a film for them. Thank you spoons.

Ali Smith & Sarah Wood, The Bravest Boat, 2019. HD video, 10 min.
How do we connect what we see and hear with what’s actually happening?
In the light and the dark of the 21st century, The Bravest Boat (2019) celebrates the legacy of Margaret Tait’s time in postwar Italy and the origin of her filmic vision. A collaboration inspired by Tait’s aesthetic communality and her understanding of what the image means – what cinema is for.

Matt Hulse, On Returning (1989–2019), 2019. Super 8mm transferred to digital, 4 min 9 sec.
Hulse was commissioned to rephotograph a pivotal scene, shot for shot, from his Super 8mm film On Returning (1989), revisiting the same location (Isle of Mull) along with the film’s original players – himself and his mother. The latter however, now 74 years old and living in Bristol, declined to travel. This is the result.

Mark Cousins, You With Your Fresh Thoughts, 2019. HD video, 1 min 56 sec.
A moment on Rose St, Edinburgh, where Margaret Tait used to live.

Alexander Storey Gordon, Shoe Leather, 2019. HD video, 6 min 36 sec.
Shoe Leather (2019), was created in response to Margaret Tait’s film My Room. Via Ancona 21 (1951) and is shot over three days on Via Ancona and the surrounding area in Rome, June 2019. Taking the inverse approach to Tait’s intimate portrait of personal space, Shoe Leather encompasses the idea of filming as an act of espionage, of looking onto from the outside. Shoe Leather; is a term used in film to describe parts of a film that precede other scenes and try to make sense of the transitions between them. These sequences usually establish necessary continuities, a sense of place, or an understanding of how characters arrive at their destinations.

Catherine Street, Allegory of the shivering light, 2019. HD video, 5 min 6 sec.
An abstract poetry-film made in response to Margaret Tait’s poem ‘Light’. The surface of the screen glistens and sweats as individual pixels shiver and shimmer. A soft voice-over explores the symbolic and physical properties of light whilst a contrasting voice interrupts with thoughts about the difficulties of writing.

Luke Fowler, Houses (for Margaret), 2019. 16mm, 5 min.
Filmed in Tait’s native Orkney, Fowler creates a record of her life and work through images of
her past dwellings, filming locations and notebooks. The soundtrack consists of location recordings made in Orkney and an archival tape recording of Tait reciting her poem ‘Houses’ in which she reflects on the meaning of home.

Ute Aurand, Glimpses from a Visit to Orkney in Summer 1995, 2019, HD Video, 4 min 26 sec.
‘In summer 1995, I visited Margaret Tait in Orkney. She had her studio in an old Kirk
(church), but we watched many of her 16mm films in her living room at home in Cruan. One day we went out filming some titles from her film script “Video Poems of the 90s” like Lapping Water, Turning the Page and Rust Everywhere. In Glimpses From a Visit to Orkney in Summer 1995 you see these images next to images I just filmed during my visit, like Margaret drinking tea. Now twenty-five years later, I looked at all my Orkney-footage for the “Margaret Tait 100” project and remembered the abstract colors I had filmed for another film, but never used.’ – Ute Aurand

Margaret Tait, Garden Pieces, 1998. 16mm, 11 min 30 sec.
Tait’s last film. A set of three film poems composed around the theme of the garden—the central one featuring hand scratched animated drawings. Tait described them as follows: ‘Round the Garden’; – right round and round again, ‘Garden Fliers’; – flighty cartoon and a stunner of a piano piece and ‘Grove’ – grave and sonorous. 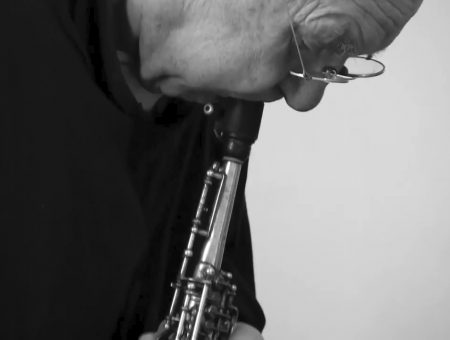 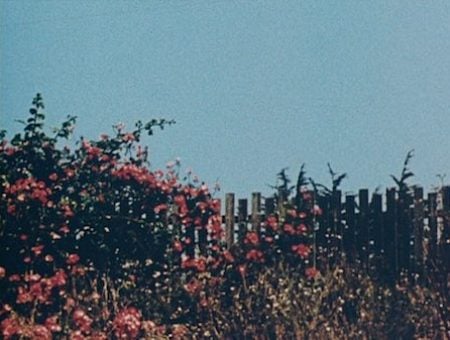 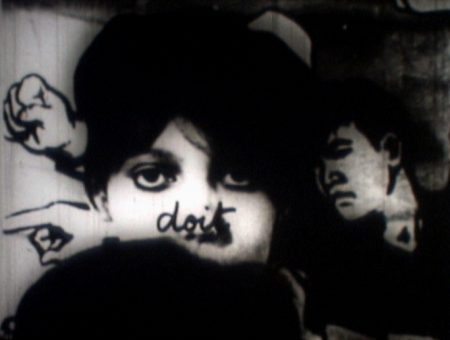 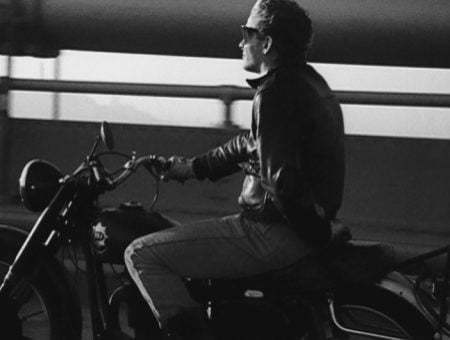 Mass for the Dakota Sioux 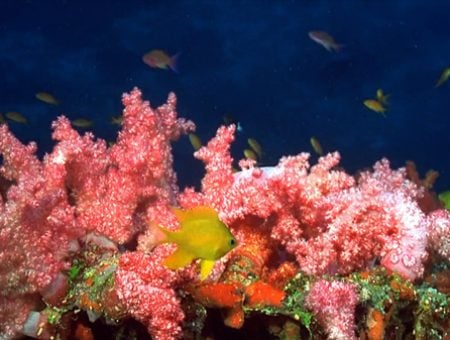 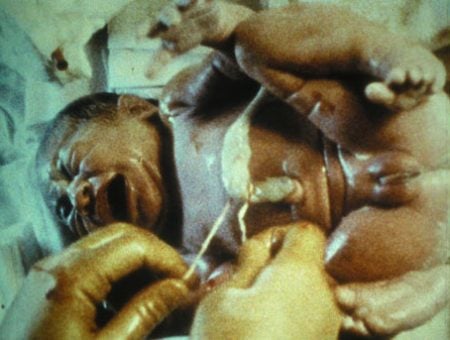 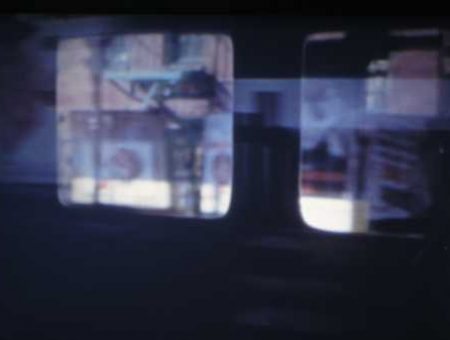 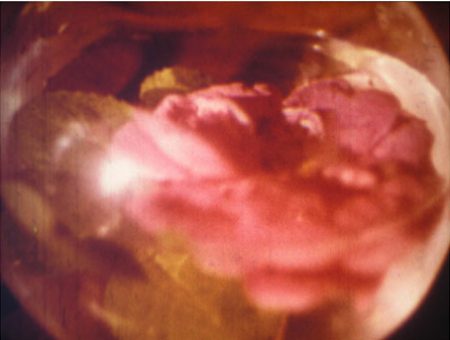 Anticipation of the Night 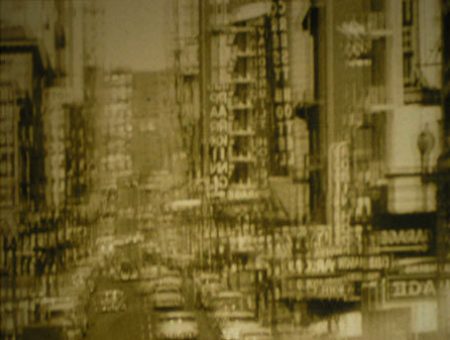 Visions Of A City