The Third Part of the Third Measure 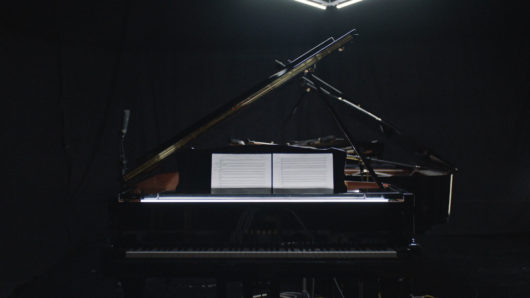 From the late 1960s until his death in 1990 at the age of 50, Julius Eastman, the queer African-American avant-garde composer, pianist, vocalist and conductor, wrote and performed compositions whose ecstatic militant minimalism initiated a black radical aesthetic that revolutionized the East Coast’s new music scene of the 1970s and 1980s. No recordings of Eastman’s compositions were released during his lifetime.

In January 1980, Julius Eastman was invited by the Music Department at Northwestern University in Evanston, Illinois to present his compositions Crazy Nigger (1978), Evil Nigger (1979) and Gay Guerrilla (1979) at the Pick-Staiger Concert Hall. A number of African-American students and one faculty member at Northwestern University objected to the titles of Eastman’s compositions. The titles of Eastman’s compositions were redacted from the concert programme printed by the Music Department.

Before the concert on 16 January 1980, Eastman delivered a public statement
that responded to these objections. The speeches delivered by Dante
Micheaux and Elaine Mitchener in The Third Part is the Third Measure (2017)
are based on each performer’s adapted transcription of Eastman’s
Northwestern University statement. 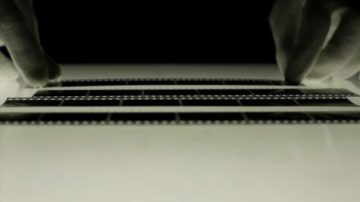 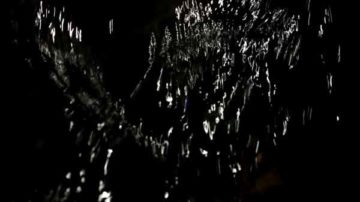