The Future’s Getting Old Like The Rest of Us 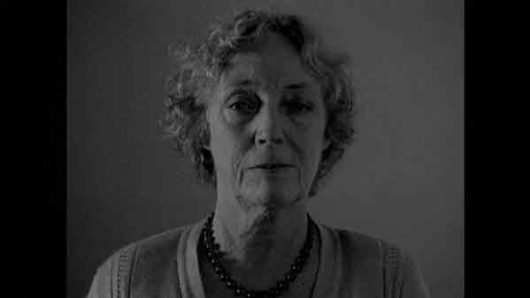 A 16mm film conceived in the format of a TV Play and set in an older peoples care home. Part documentary, part fiction, the script for the film, was a collaboration with writer and critic George Clark and was constructed from verbatim transcripts of a discussion group held over a period of five months with the residents of four of Camdens Care Homes. Taking B.S. Johnsons 1971 experimental novel House Mother Normal as its formal departure point and employing the structural logic of a score, the script is edited into a vertical structure, in which 8 voices or 8 monologues occur simultaneously.

Commissed by the Serpentine Gallery as part of the Skills Exchange Project.