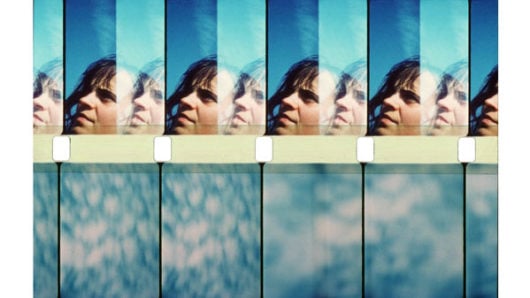 The Bathers Series is a series of short films initially inspired by The Bathers painting studies by Paul Cezanne. From the original idea the series developed as would a painting series or a musical symphony with different movements. Each ‘movement’ concentrates on a specific theme using a particular subject and aesthetic process. – M.M.II. Swimmer”For the reality of the body is an image in movement fixed by desire.” – Octavio PazSwimmer takes the act of swimming as an emotive subjective experience. Drawing from the psychological and symbolic the film creates an event where fear and pleasure exist side by side and intertwined. A film at the juncture of formal speculation and psychological distanciation. – M.M.”A beautiful photographic quality characterised Maziere’s Swimmer which used freeze frame and repeat shots of a swimmer in what could only be the Mediterranean Sea and light. With a fractured ‘found’ soundtrack, what it lacked in depth (and this may be due to its ‘series’ nature) it made up in its surface tension.” – Michael O’Pray, Art Monthly.