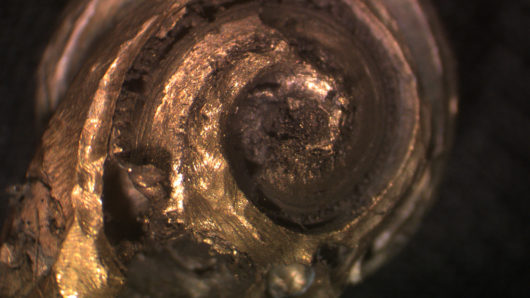 ‘Sound Seam’ gives voice to the idea that every surface, in particular parts of our anatomy, is potentially inscribed with an unheard sound or echoes of voices from the past. The soundtrack’s musical composition is interlaced with a voice-over which draws on Rainer Maria Rilke’s text ‘Primal Sound’, where he reflects on the possibility of playing the coronal suture of a skull with a phonograph needle. The overlapping voices of the narratives tell a forensic love story of yearning, encryption, inscription, decoding, memory and erasure. The film uses microscopic photography, scanning electron microscopy, and sounds of otoacoustic emissions to uncover haunting aural bonescapes. The voiceovers too are recorded using old sound technology as a filter – writing and over-writing of wax cylinder to create unexpected scratches, glitches, loops and echoes. The music is composed and recorded onto wax cylinder and acetate discs by composer and phonographer Aleks Kolkowski.During 2009-2010 Aura was artist-in-residence at UCL’s Ear Institute, where she undertook research into hearing anatomy and shot most of the microscopic footage, including a golden cochlea, an ear drum and inner ear hair cells. The horn sequences of the film were shot at the Museum for Music Automatons in Seewen (Switzerland), during their temporary exhibition “When Sound Still Came from the Horn”. All close-ups of acetate discs and wax cylinder sound grooves are from the private collection of Aleks Kolkowski. 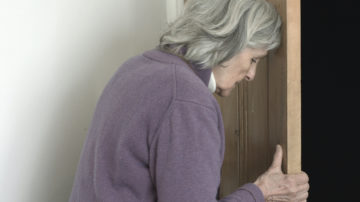 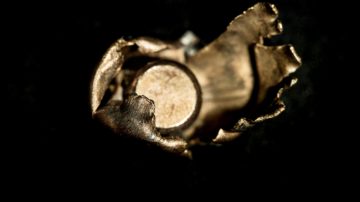 Between the Bullet and the Hole 2016 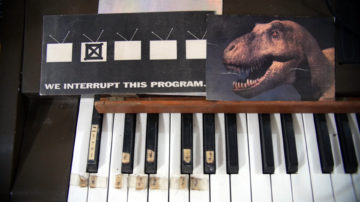 Little Doorways to Paths Not Yet Taken 2016 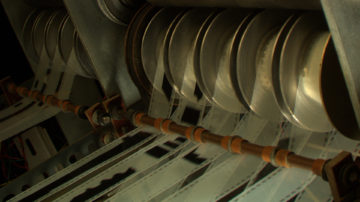 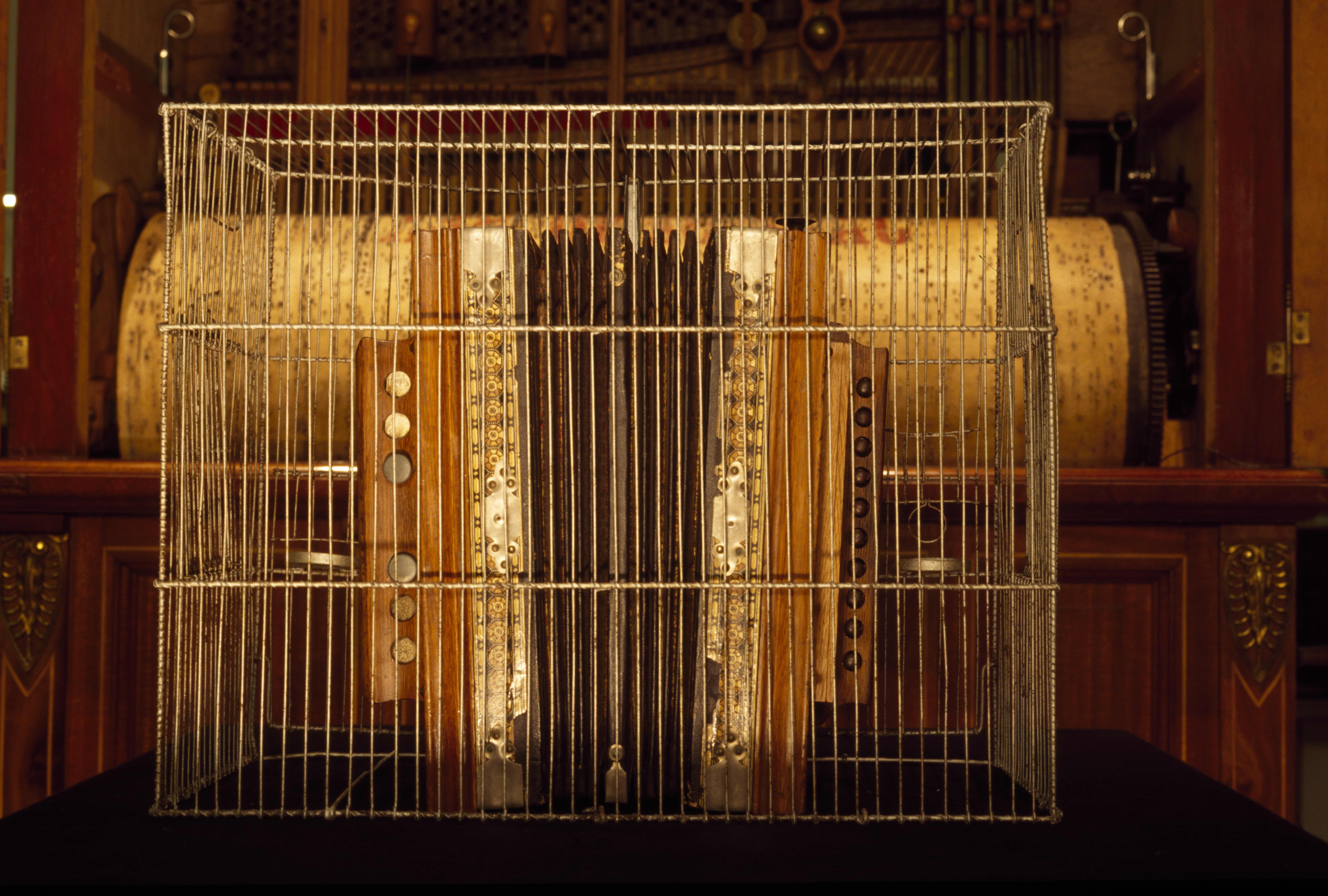