Soul in a White Room 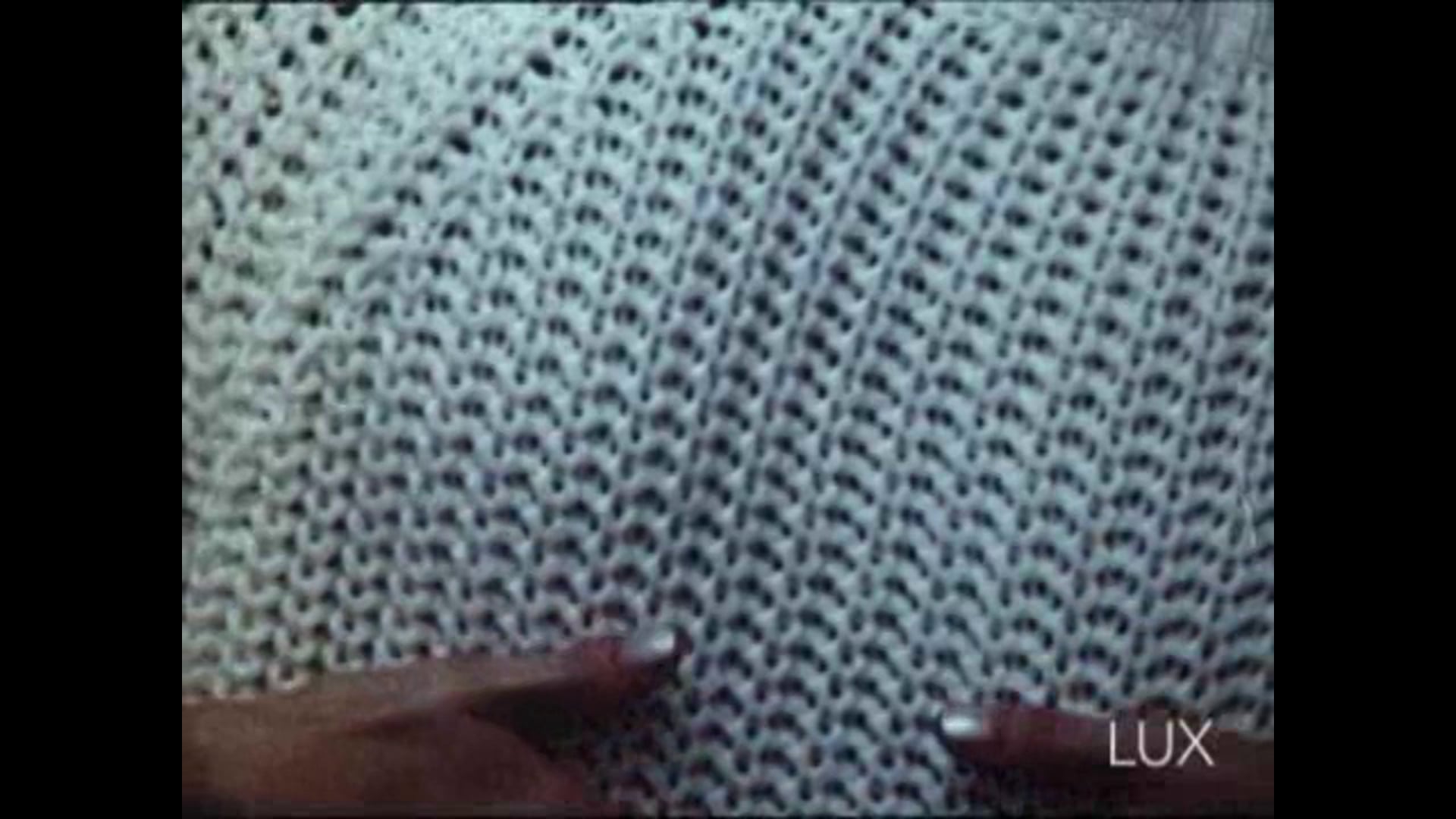 ” Soul in a White Room was filmed by Simon Hartog around autumn 1968. Music on the soundtrack is Cousin Jane by the Troggs. The man is Omar Diop-Blondin, the woman I don’t recall her name. Omar was a student active in 1968 during ‘les evenement de Mai et de Juin’ at the Faculte de Nanterre, Universite de Paris. Around this time, Godard was in London shooting Sympathy For The Devil / One Plus One with the Stones and Omar was here for that too, appearing with Frankie Y (Frankie Dymon) and the other black panthers in London…. Maybe Michael X too. After returning to Senegal, Omar was imprisoned and killed in custody in ’71 or ’72. I believe his fate is well known to the Senegalese people.” – Jonathan Langran