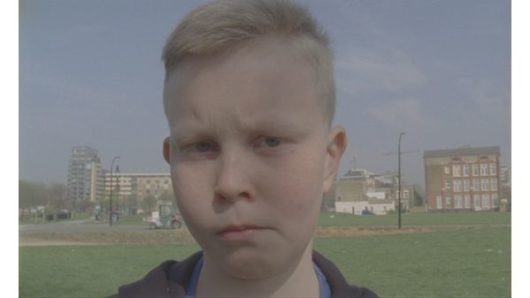 Solo for Rich Man takes American author William Gaddis’ epic modernist masterpiece, JR (1975) as a starting point. An eerily prescient, biting social satire that turns the American dream on its head, JR tells the story of a precocious 11 year-old capitalist who inadvertently creates the single greatest financial empire the decade has seen, spun largely from the invisible confines of the school pay phone.

In Solo for Rich Man Gaddis’ novel is overlaid onto contemporary London. Working with composer Anton Luckoszevieze and a group of children from east London, the film orientates around an experimental music workshop, inspired by radical educators and composers Brian Dennis and John Paynter. Staged within Shoreditch Adventure Playground – a site rooted to progressive models of learning and delineating a space for risk-taking – the film’s location echoes both the methodology used in its making alongside those deployed in unregulated financial markets. The film is structured around five musical pieces performed by Anton and a young boy called George, including the work of Fluxus artist George Maciunas and Chieko Shiomi’s Disappearing Music for Face. 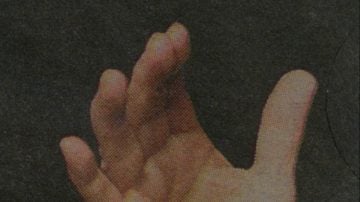