Born in 1904, Brandt was a shy and enigmatic man who dominated British photography for decades. His early studies of class-divided Britain were followed by the postwar series of “distorted nudes”, shot on beaches and inside rooms. The film is a fitting final portrait of Brandt (it was completed in the year he died), and recomposes his work in cinematic terms. The camera moves through an apartment where the pictures were taken, to reveal photographs scattered. These are panned to show the surrounding space, the angle of vision and a model who reconstructs Brandts original image. Dwoskin emphasises visual atmosphere through the language of the eye. 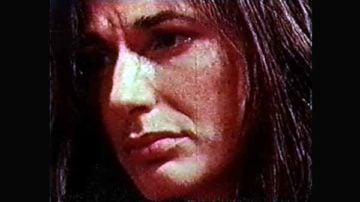 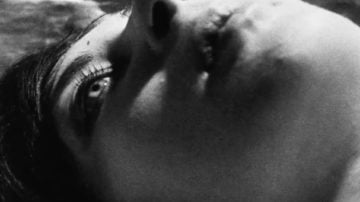