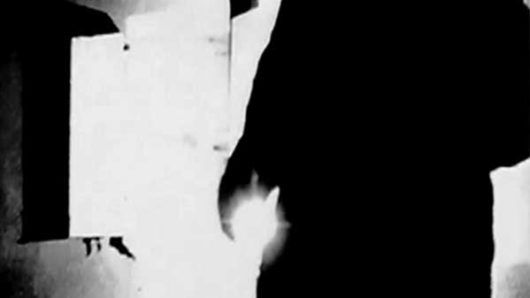 In 1985 as part of research into the state of drinking water supplies Lis Rhodes and Mary Pat Leece, an American artist living in the UK, visited West Virginia where open cast mining had polluted the water sources. While there they met Pope Barford, in Raleigh, and having talked about the devastating effects of open cast mining he began telling them of another major problem – that of migrant farmworkers. ‘I mean why is there slavery – why are people held against their will – if there’s not something …..Without the illegals … and without the migrants in general their system  – it really does collapse. Like most systems it has a rational explanation for its existence.….. They’ve got to have that cheap labour – you’ve got to have a pool of quiet cheap workers …’ The farms thirty odd years ago were not that large. The farmers were white . They were armed. The soundtrack was recorded in 1985. Minimal photographs were taken because of endangering or exploiting the migrants further.