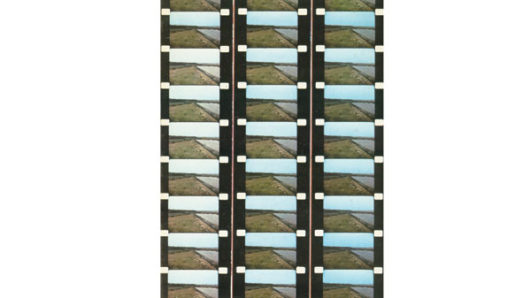 We found our location – a view from an upstairs window in a water mill on the Isle of Wight. From this position a camera recorded one frame every minute (day and night) for two separate three week periods. Making this film was a major pre-occupation for both of us. For most of the second period (February ’72) we were without electricity and had to fire the camera by hand. – W.R.
‘ River Yar is one of the richest and most beautiful films to have been made by an English film-maker.’ – John Du Cane. 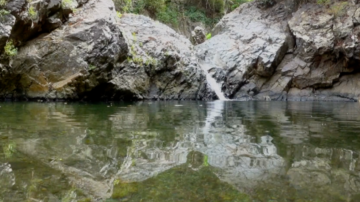 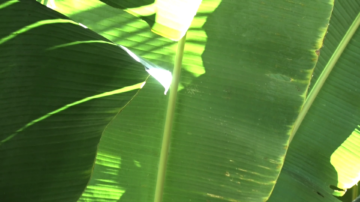 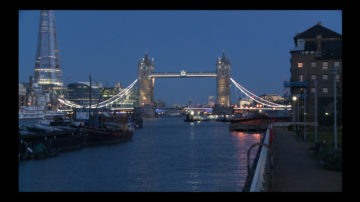 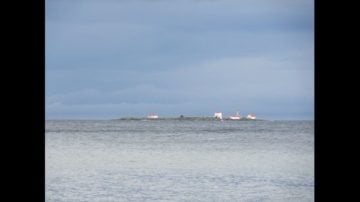 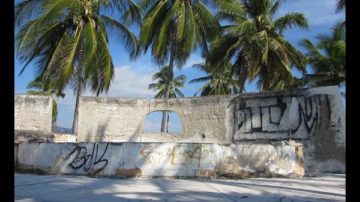 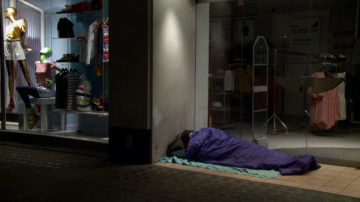 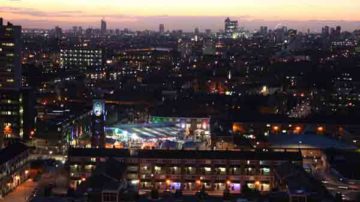 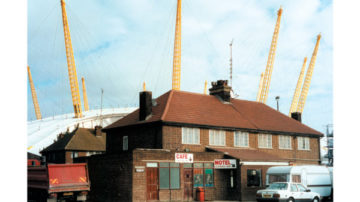 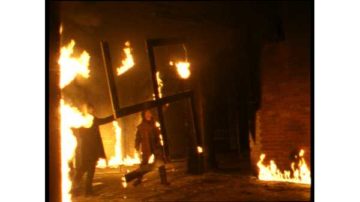 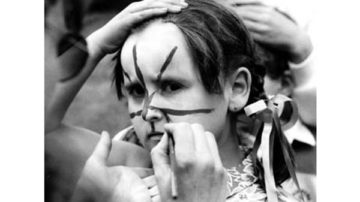 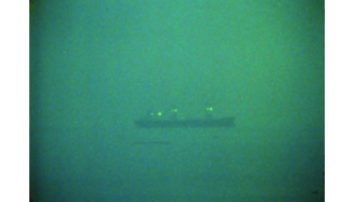 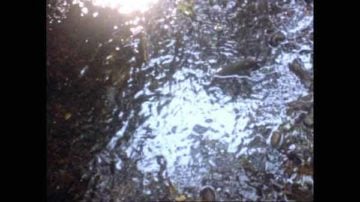 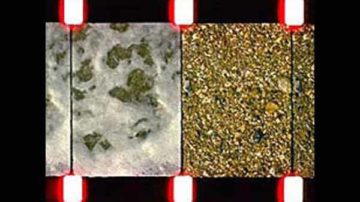 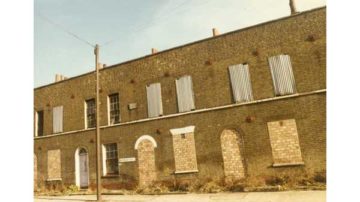 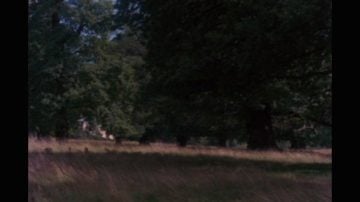 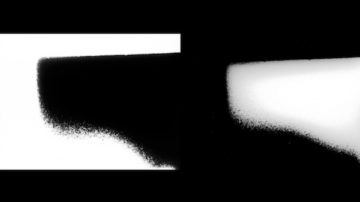 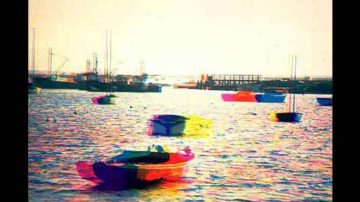 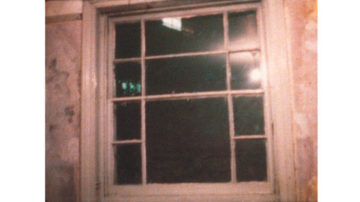 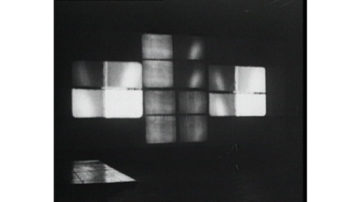 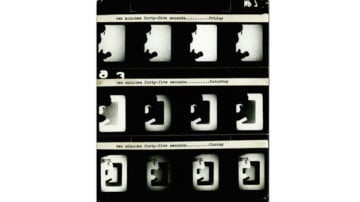 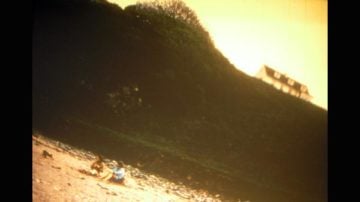 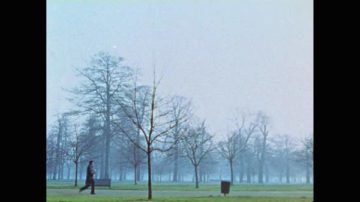 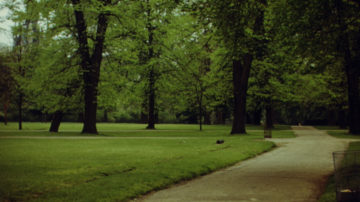