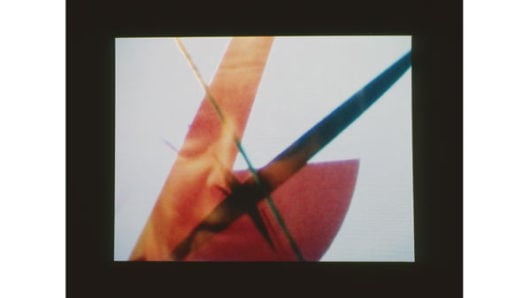 ‘Pilgrimage from Scattered Points’ is a film about the English composer Cornelius Cardew (1936-1981) and The Scratch Orchestra (1968-73). Cornelius Cardew formed the orchestra with Michael Parsons and Howard Skempton in 1968 and published their draft constitution in “The Musical Times” in June 1969. The constitution set out the framework, which would dominate the orchestra’s musical work for the first half of its existence. It proposed a fluid community where students, office workers, amateur musicians and some professional composers would gather together for performance, music making and edification. 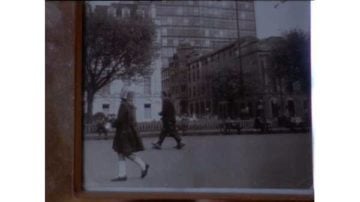 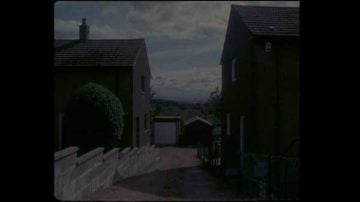