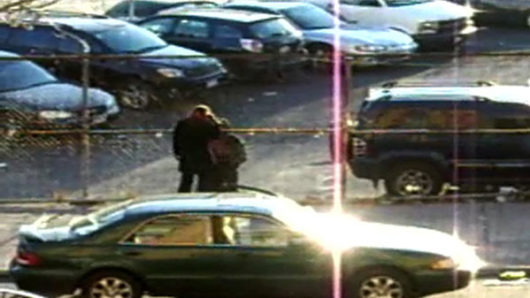 Personal Electronics is an experimental documentary tracing the experiences of victims of phenomena associated with electronic harassment (such as gang stalking, directed energy weapon attacks, voice-to-skull transmissions, and so on), using text and video material found on the internet. Personal Electronics was first manifested as a spoken word and video performance for the Intermission event at Melbourne International Film Festival in 2008. 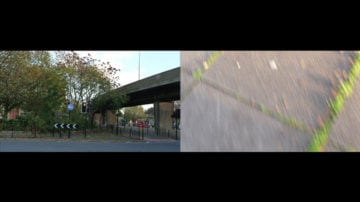 The Ground The Sky And The Island 2008