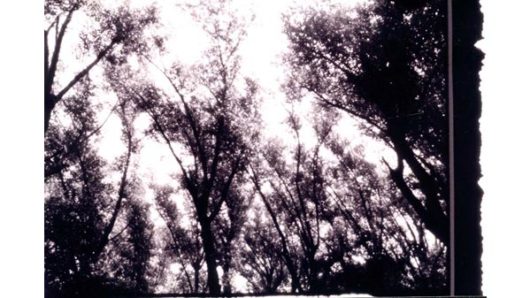 Three women. A loss in each case. Three different situations. The words the same each time. The meaning changes subtly with each interpretation.‘Todd makes the same use of repetition to great effect in the earlier film Out (1990) in which three women each present the same soliloquy to camera, addressing an absent loved one with some anger and regret. The film goes beyond a lesson in acting style and interpretation to become a moving expression of feeling in the aftermath of death from the point of view of one left behind. Each woman recites her lines of grief in a different setting: from behind an ironing board in an apartment block, in a chair by a window, or in a dim interior of an office over-shadowed by looming office block outside. Again, the words resonate differently in each space, returning us to the ‘dream-space’ of Bachelard in which rooms precipitate the profundity of interior thought, becoming in Out confessional spaces for unspoken emotion and desire rather than mere mise-en-scène.’Lucy Reynolds. Frames & Thresholds: The Films of Peter Todd in For You Peter Todd Film Works 1990-2005. 2006. 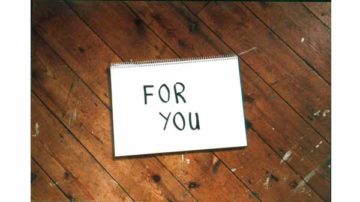