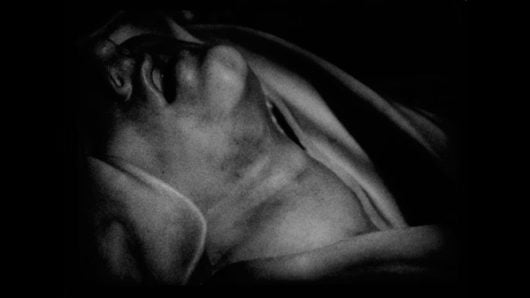 “With the central image of the statue of St. Teresa in Rome, together with glimpses of colour-saturated flower gardens, the Crucifixion and Baroque plasterwork, we listen to the gulping and frenetically clipped voice of the ‘saint’ pouring out her rapturous lament in “Now I am yours” in which Nina Danino leads us through an unnervingly authentic ‘extreme state of religious and sexual ecstasy”. Cordelia Swan, Dreams, Visions and Rapture, Art and Experiment, 37th International Film Festival, festival catalogue, 1993

The film’s soundtrack combines a spoken voice by Nina Danino and performed vocals by New York experimental singer Shelley Hirsch. The voice in its lament tries to express the unsayable, breaking through the body/tongue. ND. 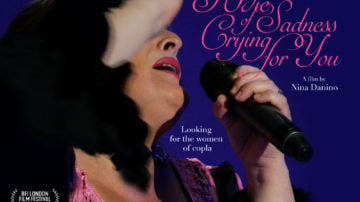 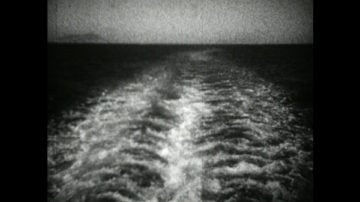 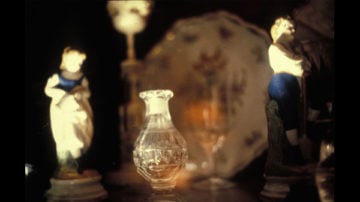