‘The gender imbalance of the equation Western culture makes between the erotic and the woman’s body is the main concern of the film. In a surrealist manner, female desire is explored. The inspiration for the images came in part from Luce Irigaray’s writing on what is the Other to the phallus – that is, the oral. In line with this is Julia Kristeva’s Object That Which Cannot Be Named, that falls outside the Symbolic, that is lost after separation from the mother for the sake of the Name of the Father. The vagino-oral image is not meant as an essentialist celebration but instead as an assertion of what is marginalised in patriarchy and as an assertion of the bisexuality of the oral, where it is as much phallic (the tongue) as it is hole.
The lens which penetrates the body and ‘explains’ it (Irigaray’s Speculum) is allied with the acquisition of sexuality as a learned and fed phenomenon. The intermixing of sexuality with feeding is meant to confuse: feeding the mind, the body, or sexual desire?
‘The milk is of the Pre-Symbolic, the liquid and oral union with the mother; the glass, of the first intervention of the Symbolic, the visual (Lacan’s mirror phase). The interplay of the visual and the oral, the subject and object separation and fusion, plays on the problem of representing of female subjectivity: both inside and outside are subjects of language and subjects of desire. The surface of the body oscillates.’ – S.P.

Confessions To The Mirror 2016 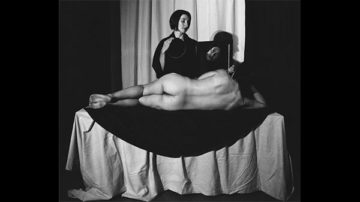 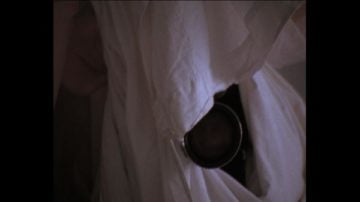 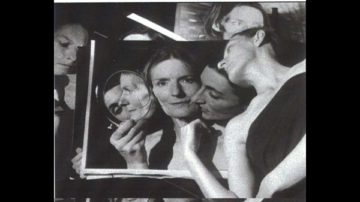 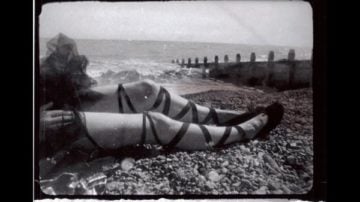 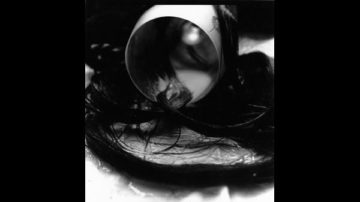 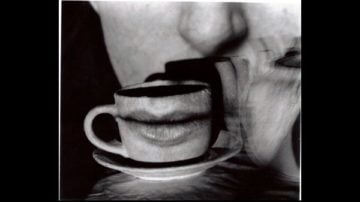