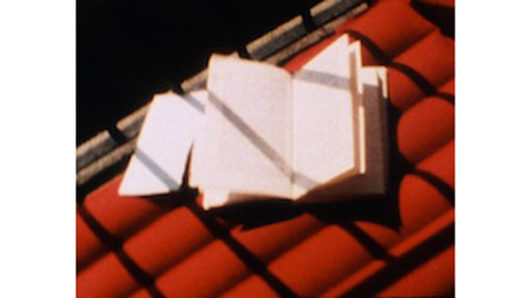 A poetic and ironic tribute to the city of Budapest using footage filmed on the Mayday worker Festival and archival photographs from the turn of the century. A celebration of the city akin to the city ‘symphonies’ of the 20’s and 30’s with the iconography of the old Eastern Europe, its architecture, trams and its people set in a series of fleeting glimpses and rhythmical paces. 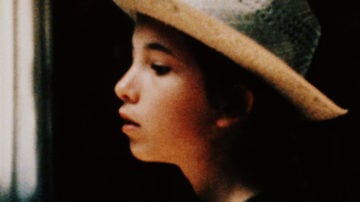 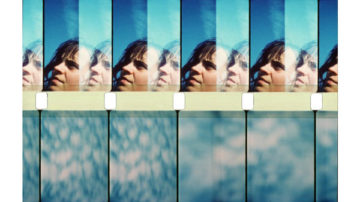 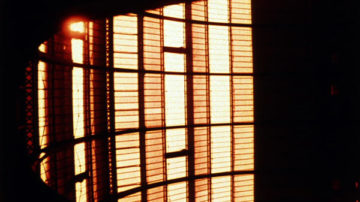 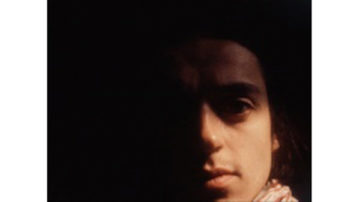 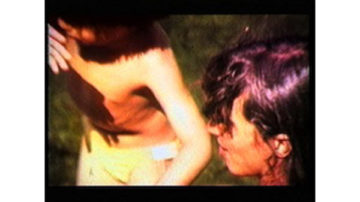