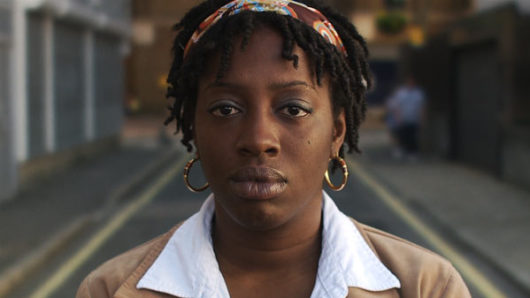 Melior Street near London Bridge, a road with a diverse demographic and a confused architecture, functions as a stage set for an exploration of eight peoples relationship to belonging and transience within the city. Ostensibly a series of documentary portraits, the cast of real people who are all connected to the street, are not only the subject of the film but are major contributors to its content. The film investigates the power of the authors voice within documentary as orchestrated actions, staged conversations and songs (created in collaboration with the composer Gabriel Prokofiev ), puncture the sense of a recorded reality. | Commissioned & funded by FLAMIN (Film London Artists’ Moving Image Network) 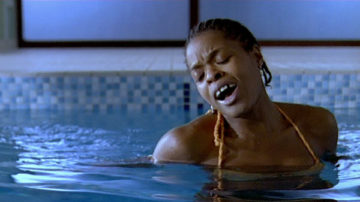