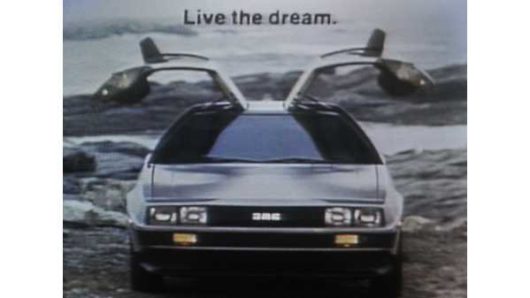 Make it new John tells the story of the DeLorean car, its creator John DeLorean and the workers of the Belfast-based car plant who built it. The film deftly contrasts the DeLorean dream with its spectacular downfall during a critical period in Northern Irelands history, and the canonisation of the car – the DMC12 – as a symbol of the American myth of mobility.

The son of an immigrant Romanian foundry worker, John DeLoreans natural talent for engineering took him to the top of Chevrolet, General Motors most important division. Leaving this behind he persuaded the British Government to back his new venture – building a factory in Dunmurry in Belfast to produce a new sports car. Almost immediately beset by financial difficulties and allegations of embezzlement, DeLoreans attempts to keep the factory open became increasingly desperate and corrupt, eventually leading to his arrest by the FBI. The factory – which employed 2000 workers – closed in 1982, having produced just over 9000 cars.

As with the earlier works such as Bernadette (2008) and Falls Burns Malone Fiddles (2003), in Make it new John Campbell fuses a documentary aesthetic with fictive moments, using existing archive news and documentary footage from the 1980s as well as new 16mm footage which imagines conversations between DeLorean factory workers. Campbell questions the documentary genre and reflects here on broader existential themes and narrative drives.

Make It New John was a co-commission by Chisenhale Gallery, London; Tramway, Glasgow; the Film and Video Umbrella; and the Model Arts and Niland Gallery, Sligo . 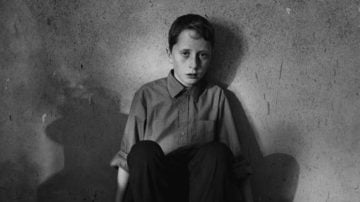 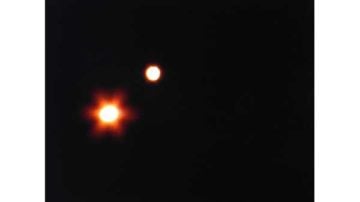