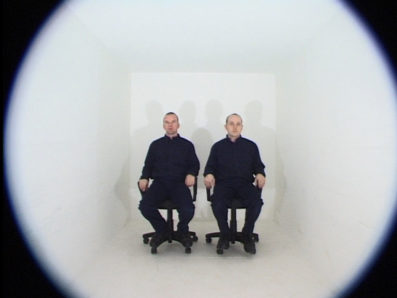 John Wood & Paul Harrison use their own bodies to make sculptural performances which they call ‘devices’. Framed within the limits of the video screen, their work often involves working through a simple action, taking it to its absurd, if logical conclusion. The videos present a minimal aesthetic and their economy of execution gives an air of the childish scientific experiment; in maintaining their composure throughout, there is also a sense of slapstick humour. In this new work they sit on mobile chairs enclosed in a Luton van. As the van moves, its motion determines their movement as they crash randomly into each other and between the walls of the back of the van. Their work has been widely shown in Europe, South America and the USA, and at screenings at the National Theatre, Tate Modern and Lux Centre, London, as well as being broadcast on Channel 4, BBC2, ARTE in France and German and Spanish TV.commissioned by Film and Video Umbrella 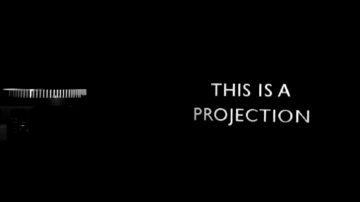 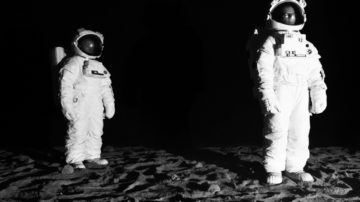 Bored Astronauts on the Moon 2011 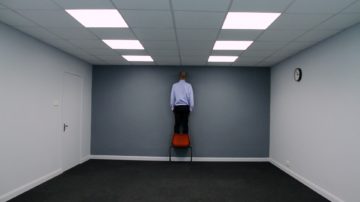 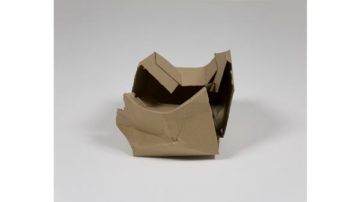 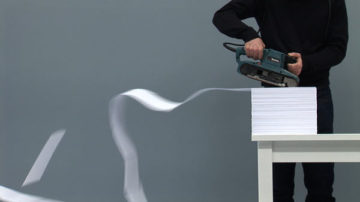 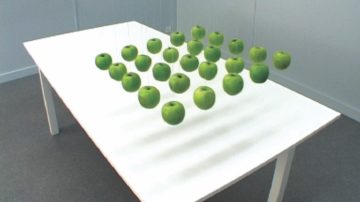 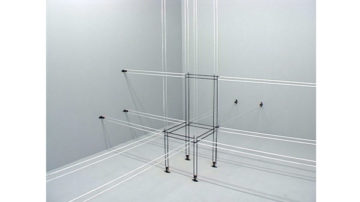 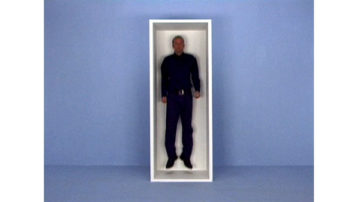 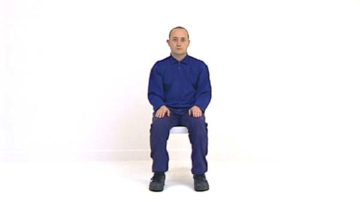 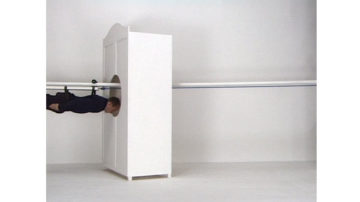 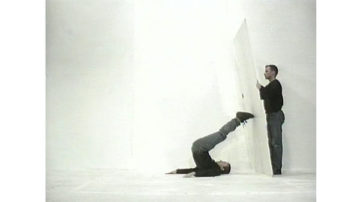