Lick In The Past 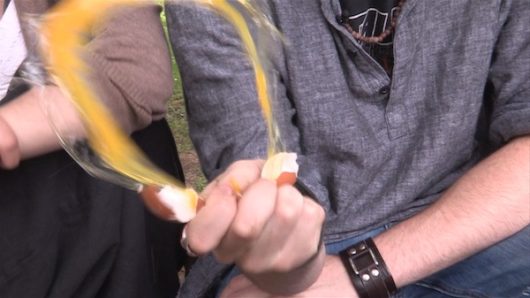 Lick In The Past premiered as part of Prouvost’s first solo exhibition in Los Angeles A Way To Leak, Lick, Leek at Fahrenheit/FLAX Foundation. The outcome of an earlier residency at Fahrenheit, Lick In The Past was cast with adolescent Angelinos and filmed around Los Angeles.The film tracks these characters in playful, wistful conversation in and around their car. They speak of their fantasies of comfort and connection and invoke dreamlike scenarios. Lick In The Past is a partner film toProuvost’s We Will Go Far (2015) and themes of youth, freedom and desire are mirrored between the two. Pastoral images of farm animals and French countryside are sound tracked by a seductive French narrative, and contrast with the urban escapism of L.A. road trips. The film is accompanied by an original hip-hop track composed by L.A. based producer WYNN.