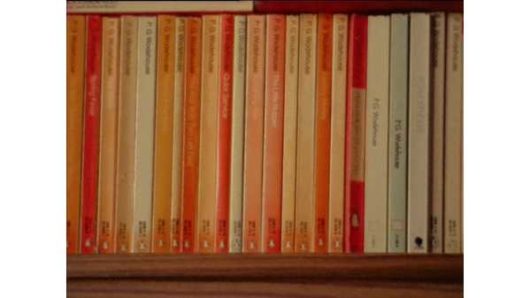 The four films premiered on Channel 4 over four consecutive nights in April 2009. Entitled, Anna, Helen, David and Lester, they are a series of portraits of four diverse individuals brought together through a shared residence – a flat in a Victorian tenement in the West End of Glasgow. Composer: Charles Curtis 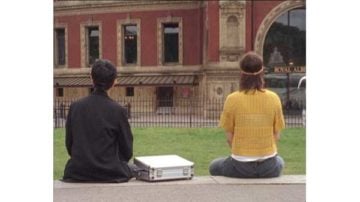