November 1975. The Summer of Tigers was a twilight moment for multiple Left possibilities. After the assassination of Salvador Allende, Bangladeshis worried about a similar fate. The end came much more abruptly; instead of a faceoff inside a presidential palace, soldiers surprised the guard regiment raising the national flag at dawn. A brutal massacre killed the Prime Minister and his whole family, ending the country’s first Socialist government. Three months later, two more coups followed, the last being a Maoist-inspired “soldiers’ mutiny”, which collapsed in the middle of betrayal and miscalculation. Caught up in this maelstrom was Peter Custers, a Dutch journalist who befriended the leader of the soldiers’ mutiny, and had formed his own underground group, Movement for Proletarian Unity.

Last Man in Dhaka Central unspools two stories in reversed sequences. In a series of newsreels and memos, we start at the end – with Peter’s release. In the parallel story being told by Peter, his memories unravel over books, magazines, and clippings in his Leiden home, far away from the Bangladesh of 1975 or today. Peter, like many European Leftists of his generation (especially post–Herbert Marcuse’s One-Dimensional Man), believed that even if the alienated masses trapped inside modernity were numbed into obedience, the revolutionary spirit might still be found “outside” modernity – in the prisons and ghettos of the First World, or in the cities and villages of the Third. It was a search for the latter that led him to drop out of a Ph.D. program at Johns Hopkins and move to Asia in 1973. As he found out, though, there was never a complete outside: a numbed proletariat could also doom Leftist uprisings in the vaunted Third World, as Godard also hinted in La Chinoise (1967).

Last Man in Dhaka Central premiered at the 56th Venice Biennale, in All the World’s Futures curated by Okwui Enwezor. The film intended to begin a longer dialogue with Peter, but has now become an unintentional memorial: a few months after watching the film in Venice, Peter was making plans to attend the Lisbon festival premiere when he passed away unexpectedly. The film now speaks into a void: its last man has finally said goodbye. 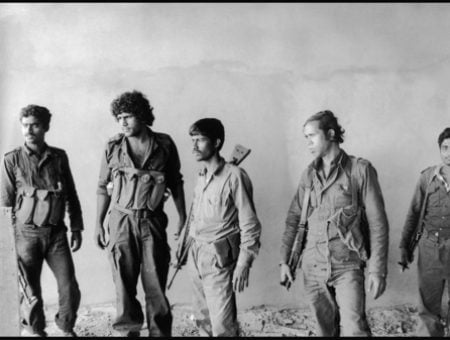 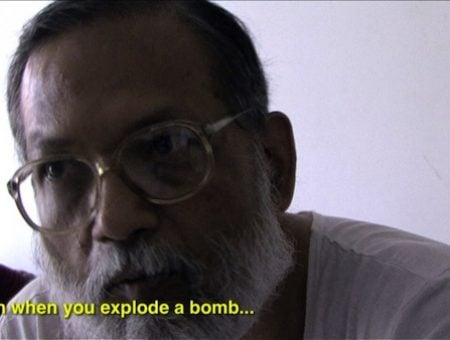 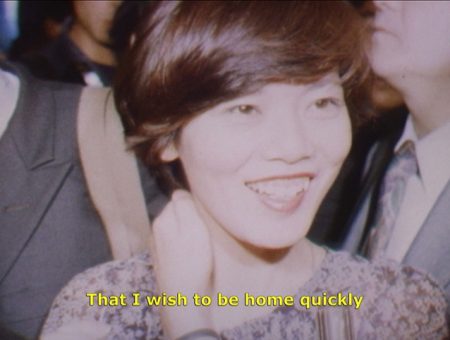 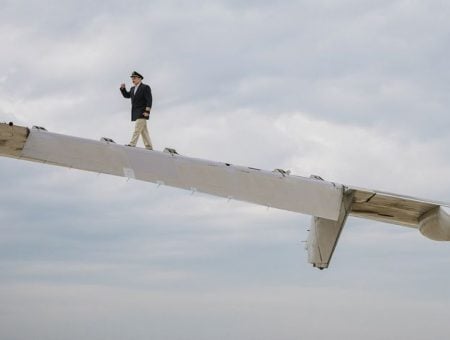 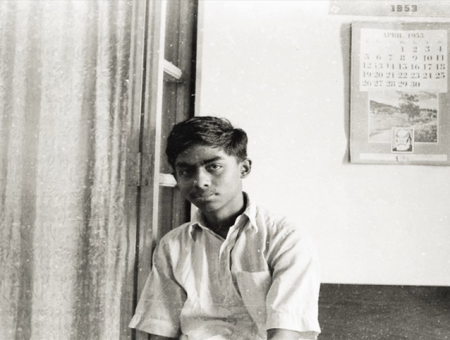