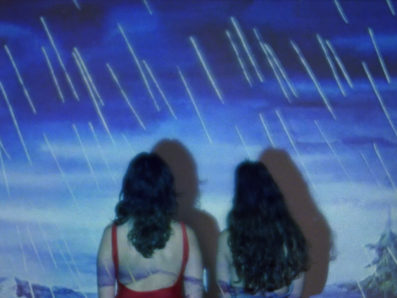 Lertxundi’s first film since relocating to Spain from California in 2019 is a triptych composed of three independent and yet interrelated pieces – Teatrillo, Inner Outer Space and Under the Nothing Night. A new setting for the filmmaker but the same sun-drenched blue sky and sea. Like all of Lertxundi’s work, Inner Outer Space is a film about relationships – between characters, between characters and landscape, between image and sound – but also, and ultimately, a deconstruction of the production process that highlights materiality and artifice. Just like the blindfolded woman in the film who attempts to orientate herself in a new geography, Lertxundi is learning – through the making of a film – to reacquaint herself with the landscape of her native Basque Country. The concluding chapter – in which two young women perform a mysterious choreography to the projected images of waves – is an outburst of pure feeling. 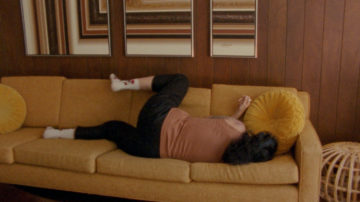 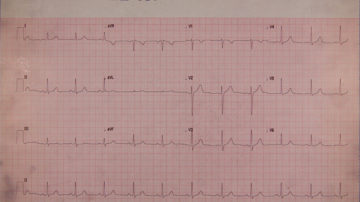 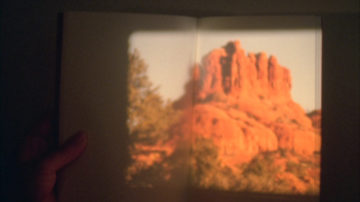 We Had the Experience but Missed the Meaning 2014 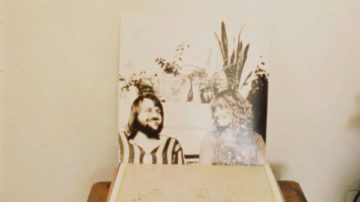 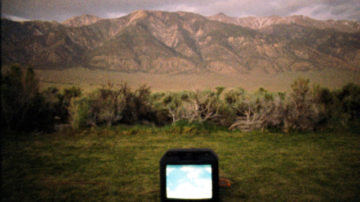