In the Wake of a Deadad 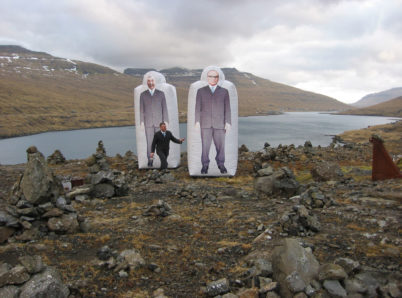 ‘Four years ago in an act of Dada I decided to make a large inflatable sculpture of my Deadad and take him on a journey to places of significance to either his life or mine. Once there I would inflate him using a generator and small industrial fan. I took him to many places. Then through an amazing turn of events I discovered that my Deadadad’s Deadad (my Grandad), had fathered an illegitimate child when he was stationed up in the Faroe Islands during the Second World War. This illegitimate son had sent letters to all the KÃ¶ttings in the phone book, (there are only 4), and was searching for his lost family. So I made another inflatable sculpture, which I took up to the Faroe Islands to meet him. My Deadad now had company and we all set off to meet the half brother he never knew he had. Meanwhile my Deadad’s Deadad was en route to meet his illegitimate son and both were about to bear witness to their own history. Strange and unpredictable narratives have taken ‘us’ to locations all over the world including the French Pyrenees, Hollywood, Venice, The Valley in South London (home to the football team they both supported), and ultimately to the Graveyards of Mexico where they met other dead as part of the Day of the Dead celebrations.’ AK 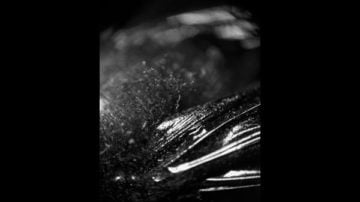 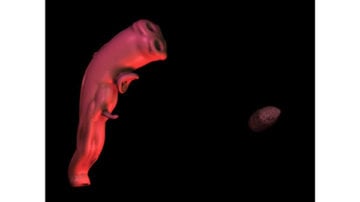 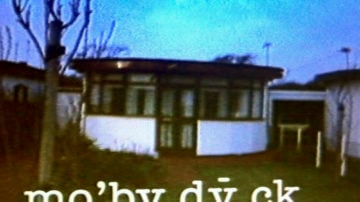