I am (For the Birds) 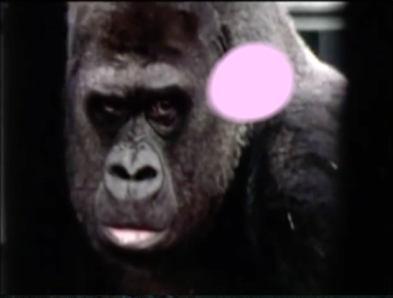 On his desk at the Brynmore Jones Library at Hull Universty Phillip Larkin kept a framed photograph, like an executive toy, of Guy the Gorilla with whom he identified as a fellow prisoner in drudgery. Guy was a famous exhibit at London Zoo. “His appearance was fearsome, yet his nature was very gentle; when small birds flew into his cage, he was often seen to lift them on his hands and examine them softly.” Guy died in his early 30s in 1978 of a heart attack during an operation on his infected teeth. His tooth decay had been caused by the fact that visitors were allowed to feed him sweets. Famously, in 2018, a fake excerpt from Michael Wolff’s biography claimed that White House staffers created a ‘Gorilla’ channel for Donald Trump to watch. 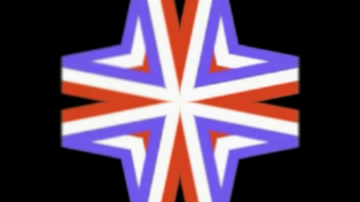 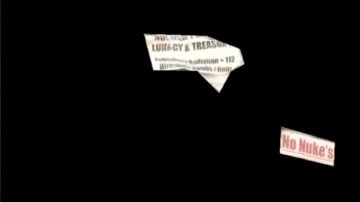 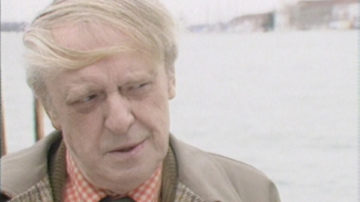 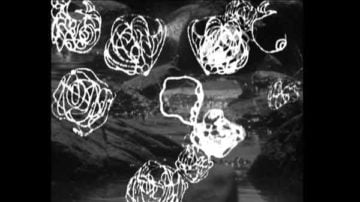 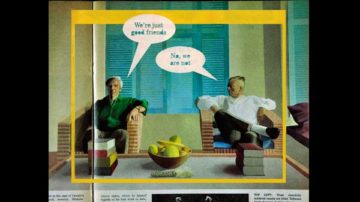 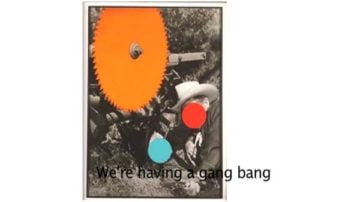 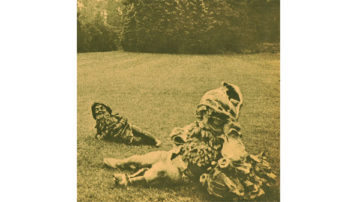 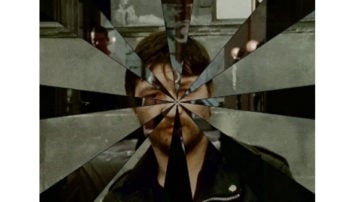 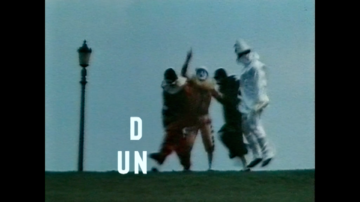 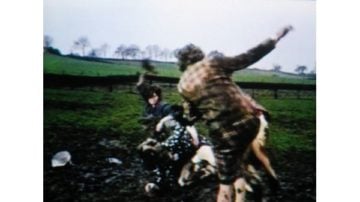 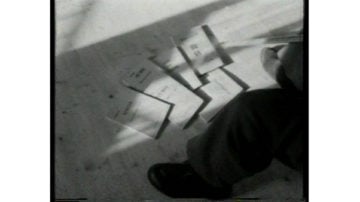 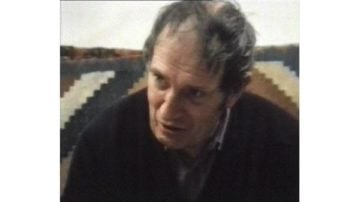 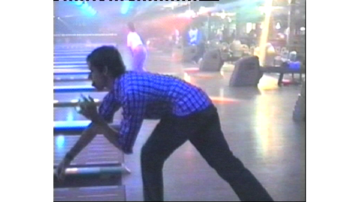 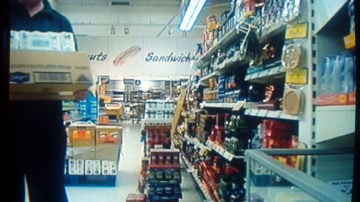