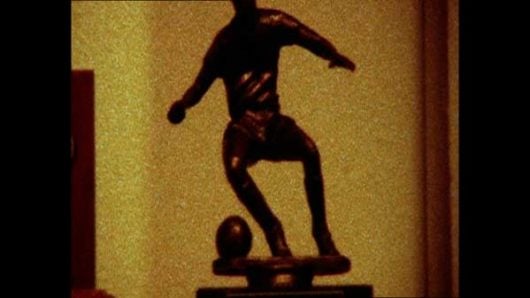 In the space of a few days in 1998, filmmaker John Akomfrah lost two people very close to him: his mother and a friend, the British artist Donald Rodney. The Genome Chronicles is the filmmaker’s response to these events in the form of a ‘song cycle’ in ten parts, which combines his own footage of repeated trips to the Scottish islands of Skye and Mull with Rodney’s own Super 8 footage.

“In 1993, Donald Rodney begun to document his ‘crisis’ visits to various hospitals in London and Birmingham with a Super 8 camera. Initially filming every aspect of these visits, the gaze of his camera gradually shifted to other areas of his life: his visits to gallery openings, his close friends, and his relationship with collaborator and partner, Diane Symons .

“Within days of Donald’s death, my mother also passed away. I used the premise of her death to begin an epic investigation, unbounded by traditional notions of time, into the relationship between image and memory. For ten years I visited the Scottish Isles of Skye and Mull, collecting material in a variety of digital formats to develop a personal archive of images and textures.

“The Genome Chronicles is the hybrid result of the fusing together of these two image obsessions and two sets of investigations to raise a new set of concerns, concerns on the relationship between pain and the imagination, between memory and identity, between memorial and remembrance.

“Conceived as a ‘song cycle’ in ten distinct but interrelated parts, The Genome Chronicles is organized by music from a variety of genres such as Tibetan chants, Indian Ghazals and post-punk noise pieces. The film uses this montage of sounds to explore overlapping concerns on the ethics of image making, on legacy and inheritance, on the unspoken perils of patrimony and kinship.

“Narrated by voices emitted from a diverse range of writings including Maurice Blanchot , Jacques Derrida , Gaston Bachelard and Michel Foucault , The Genome Chronicles is ultimately in memoriam of a friend mourned, a threnody on lost time.” 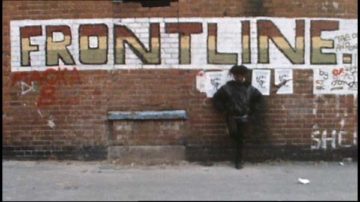