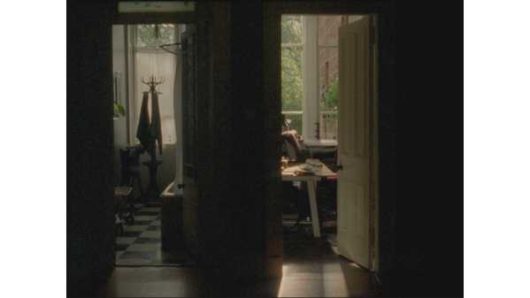 A portrait of the artist Luke Fowler. Images of his home and studio in Glasgow and surroundings. Images of the artist outside Euston station London. On the soundtrack he talks about his work. Shot on 16mm film. Made for Tate for The Turner Prize 2012 exhibition at Tate Britain October 2012 – January 2013.