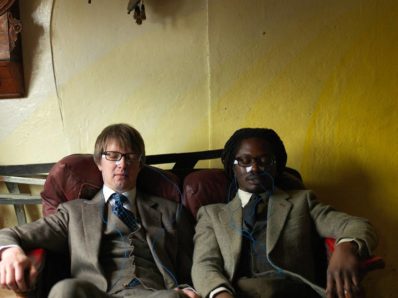 ‘Finding Fanon’ is the first part in a series of works by artists Larry Achiampong and David Blandy; inspired by the lost plays of Frantz Fanon, (1925-1961) a politically radical humanist whose practice dealt with the psychopathology of colonisation and the social and cultural consequences of decolonisation. In the film, the two artists negotiate Fanon’s ideas, examining the politics of race, racism and the post-colonial, and how these societal issues affect their relationship. Their conflict is played out through a script that melds found texts and personal testimony, transposing their drama to a junkyard houseboat at an unspecified time in the future. Navigating the past, present and future, Achiampong and Blandy question the promise of globalisation, recognising its impact on their own heritage. ‘Finding Fanon’ is supported by Arts Council England. With thanks to Hamish Mckenzie.Larry Achiampong & David Blandy 2015 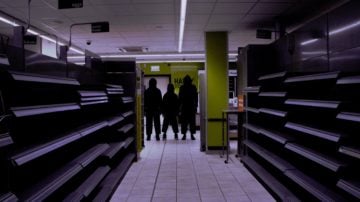 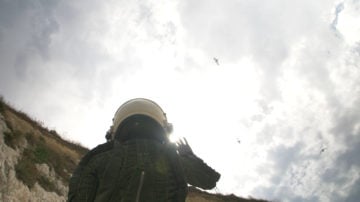 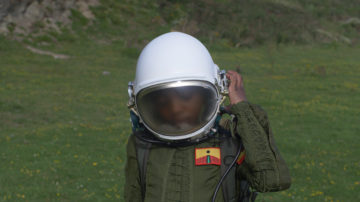 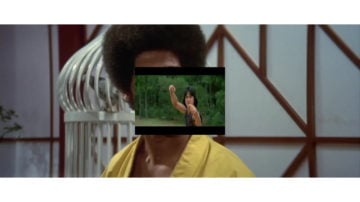 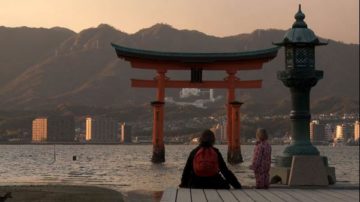 The Way of the Barefoot Lone Pilgrim: The Five Boroughs of the Soul 2004 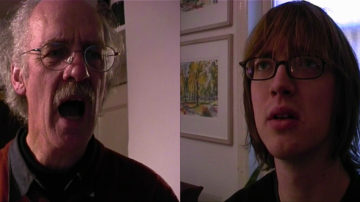 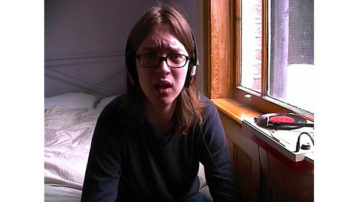