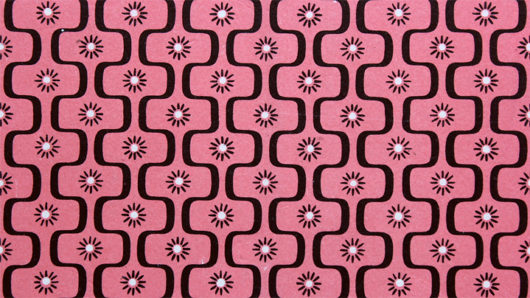 Elizabeth concerns the life and work of typographer Elizabeth Friedlander.

The film takes an essay form, describing what is known of her life, using archive footage interspersed with landscape and speculative images and text, probing the practical and political life of women surviving on wit and skill in early twentieth century Europe.

Friedlander, calligrapher, typographer and graphic designer, trained at the Berlin Academy, and was the only woman of her generation to have designed a Western typeface. Her font Elizabeth, commissioned in 1928, is still in use in digital form. Friedlander left Berlin in 1936 with her mother’s 1703 Klotz violin and her portfolio. Navigating Europe as a refugee, she lived in Milan and then fled again, working in London for many years. Accounts of her are sparse but reveal a quiet, determined and highly sociable individual, befriended by the Toscanini’s, Noel Coward, the Lord Mayor of Cork, Stanley Morison and many other people associated with the design field. Friedlander worked for international publishing companies including Penguin, Mondadori and Thames & Hudson. During WW2 she worked for the Political Intelligence Department in London, where amongst other things she forged Wehrmacht and Nazi Party rubber stamps. 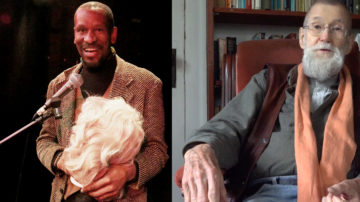 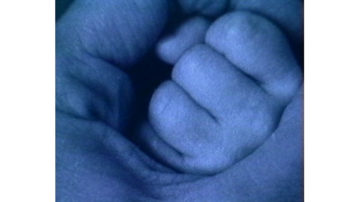