Often dreamlike, EIDOLON is shaped around the two readers of the film, who set their own paces in reading aloud Sandeep Parmar’s award-winning epic poem, Eidolon. Originally commissioned only as a 5-minute film, Holly Antrum pursued long sections of the full poem, which she recorded as two separate, 50-minute readings of Eidolon by its author in her study, and an anonymous reader and friend, both held in private.

Through the readers sharing Punjabi and British heritage within the UK, a proposal for thinking-through a de-colonial travelogue emerged in the making. As a White-British linking figure between the two readers, the film became entangled with images Antrum had made on her camera since 2015 as a ‘tourist’ but which coincidentally trod in past places known to Parmar too. Reflecting on how to decolonize her photography and moments where she’s stood at the threshold of Western historical sites with her camera, Antrum draws these images into dialogue with Parmar and her 2015 poem. Antrum’s camera stays close to the reader’s bodily point of view, editing-in passages of movement as well as still images. The additional vistas are inflected with a mixture of manners: connected with travel and tourism, as well as meetings and female friendship. Falling in and out of unison, both words and images happen across small-scale units in the film: myriad small pieces from the ancient and contemporary worlds, crossing pages, screen, vitrine and cloth.

In the poem, Helen is a colonial witness within female experience, she refracts through the many real and fictional women borne along by the classical ‘epics’ laid deeply into colonialist patriarchal history. Doubling is hereby seen as a tool for the survival of patriarchy and colonialism: ‘The eidolon’ was Helen of Troy’s spirit-image or phantom body double in Homer. In Parmar’s version, Helen’s many narratives intertwine with her own as a poet and scholar, re-iterated into history by the English language and its travels, borne by the British Empire and the English-speaking world. From this, Antrum draws upon the imagery of the text to further invite nuanced readings of Helen’s ambiguous race, and her placement in time – from Greek mythology to the present day.

The film is collectively occupied by the intimacy of reading poetry and the process of building an intersectional female chorus in a digital age. Like the modernist women poets of her scholarship, Parmar’s poem works from the page outwards – using a spacious topography of words and stanzas. Her pages appear in the film alongside diverse historical inscribers such as a peeled pomegranate. Contemporary voices and rehearsed moments of cutting recall and humour are edited from the poem as a script, and Parmar’s crafted epic is here interspersed alongside unrehearsed, honest stumbles with classical Greek names as well as emotion in the voice of the anonymised reader.

While the readers occupy separate experiences of the text, they hold overlapping as well as divergent cultural experiences. Meeting one another through the film their voices grow louder, their materials accumulate and their fragments build something deliberate, conscious and public.

The full version of the poem readers recorded and mixed, is available on the artist’s SoundCloud. 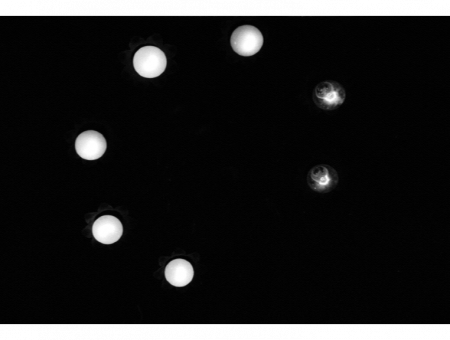 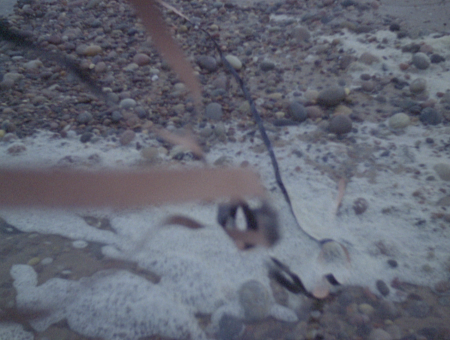 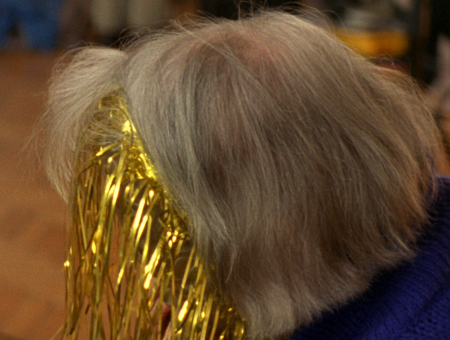 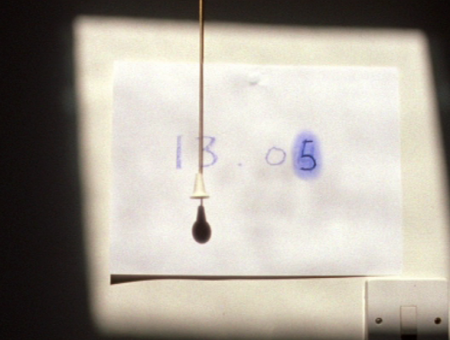 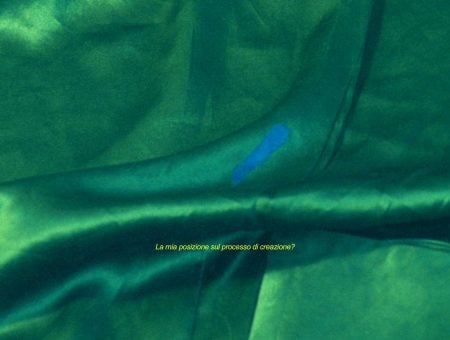 To the microphone, please (with Mrs Soprano) 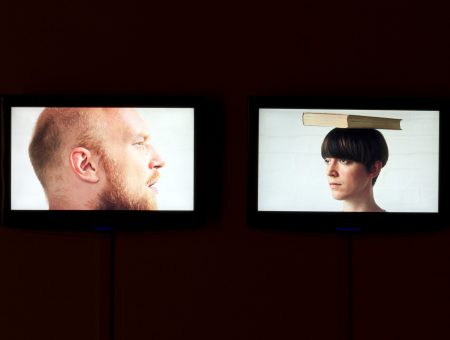 The Cure of Folly 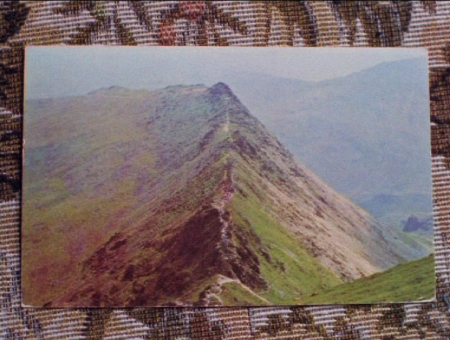