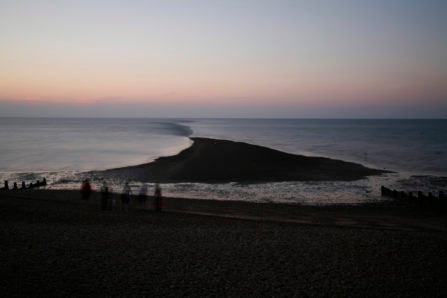 ‘Ecology is a feature film in three parts, three characters and three stories to be screened in any order: the stories of a mother, a daughter and a son, on holiday in Majorca. This is not the Majorca of package holidays but a writer’s retreat, a location solar powered and environmentally responsible. Delivered as three internal monologues narrated as voice-over, we are caught in the rhythms of an urgent repetition of events past and scraps of imagined dialogue directed at but never spoken to an other. Appearing to reference a debate on the ethics of the environment, Ecology innovatively turns the idea towards the ethics of psychic recycling, the debris passed on and re-circulated among people. Yet its power resides in the ability to pull us into each character’s internal world, to invite our complicity with each point of view – and then in moving on, to show us the error of our ways.’ 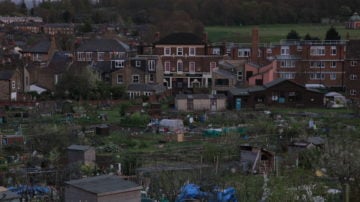