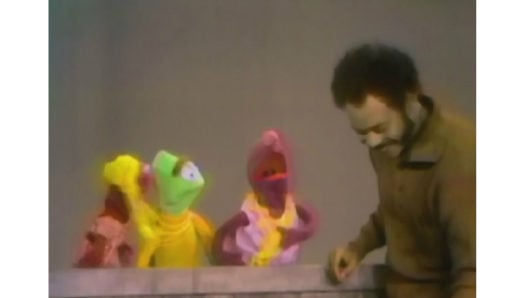 Working on either side of the Atlantic, James Richards and Steve Reinke exchanged disks of music, stray footage and fragments of existing works for each other to remix, soundtrack and re order. The result is somewhere between a compilation, a new work and a curated programme. Exquisite corpse forged from their attempt find a common voice.Email from filmmaker Mike Hoolboom to Steve Reinke, 27/10/2009:”hi steve, just watched your disambiguation: wow, a stunning video, filled with righteous home spun so bad it’s good musics and treatments and your winning animations and pointed barbs and solo jerks washing through it all. The events are so telling, the missing mother, the abandoned/lost zoo/monkey boy, the killer line about suicide (could you use this line in your lines about mark?). The couple dance (a bit long, but a righteous idea), the formalist video recall stunts (the genius tape recorder: what a move, fabulous) worked so well, the sesame street dress up characters providing a caricature of subjectivity itself, it all feels like a raw portrait of the american family. There are a few things which are a bit long (the silence after the mother for instance, and that singer intercut with insect like: didn’t have much feeling for this at all, let alone in repeat mode). but the chocolate goo girl was super, and the titled musings on the relations between aids and queer identity were horrifyingly preposterous. Perfect in other words. It feels like a spun out spiritual animal kingdom, with fewer rhetorical interventions than usual, but they weren’t wanting. In its reliance on sound and picture it doesn’t exactly become ‘cinematic’ but occupies some other trope, perhaps not yet invented. sure feels good. mike” 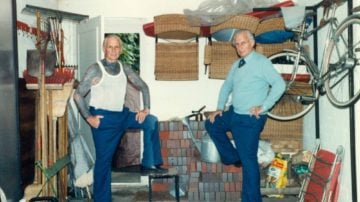 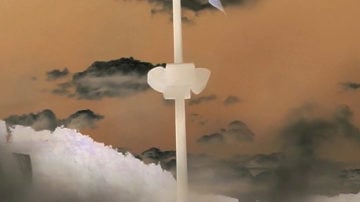 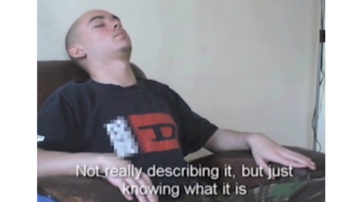 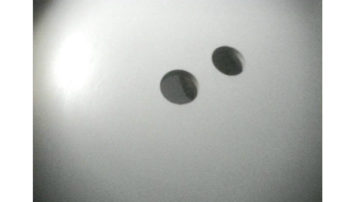 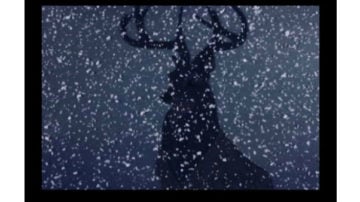 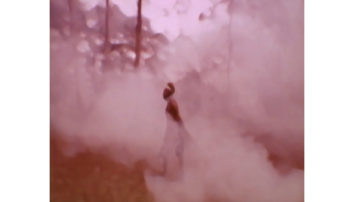 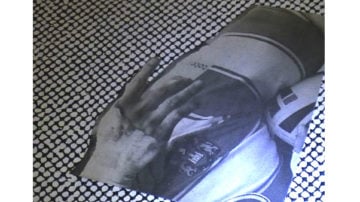 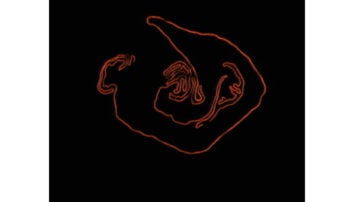 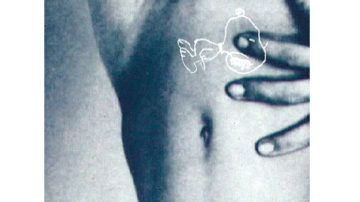 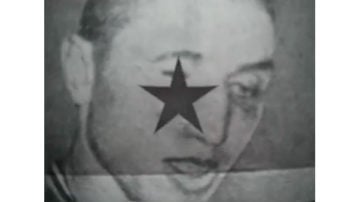 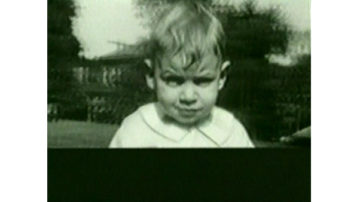 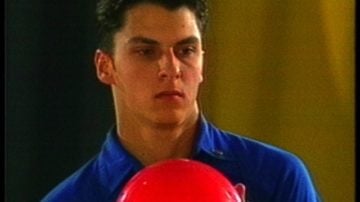