‘Crystal Aquarium’ takes its title from the name given to water tanks which were set up on Music Hall stages for underwater performances at the turn of the century.There are four performers in the film – a drummer, a swimmer, an ice skater and a fourth woman. Although the protagonists never appear together they are inextricably bound up by their actions. Meaning is conveyed through movement and its associated sound and the accompaniment of the drummer. The film takes place both above and below water, on ice, and in a room visited by the fourth woman. Crystal Aquarium was awarded the Grand Prize of the City of Oberhausen and a ‘Mention SpÃ©ciale’ from FIPRESCI at the 43rd International Short Film Festival, Oberhausen in 1997. It is in the Arts Council Collection. 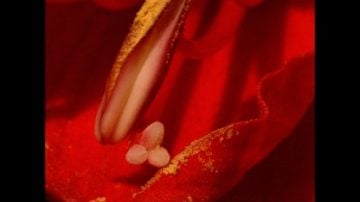 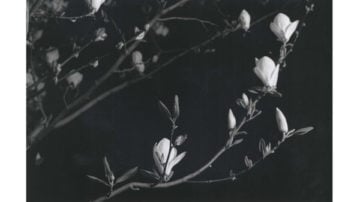 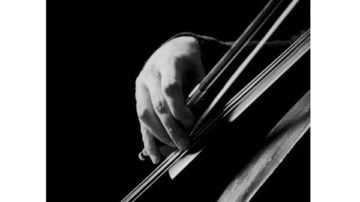 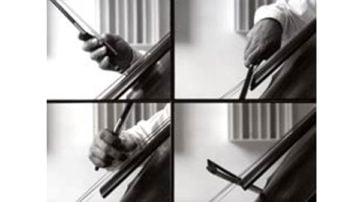 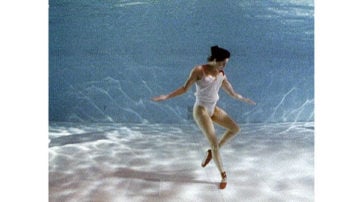 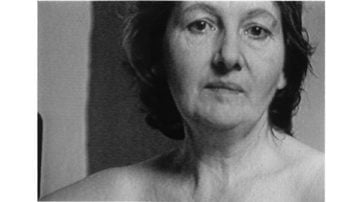 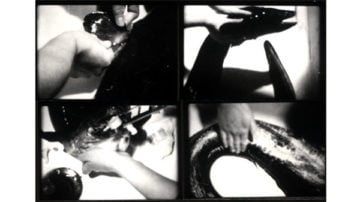 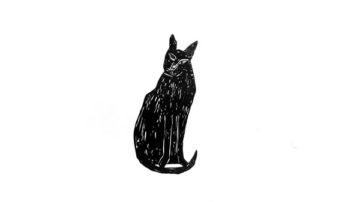