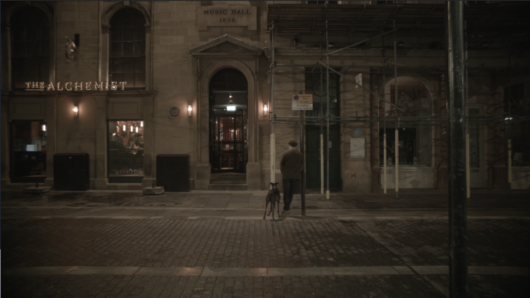 Attention is the rarest and purest form of generosity. – Simone Weil

Civil Rites is a cine-poem, taking as a starting point Martin Luther King’s 1967 speech, given on receipt of his honorary doctorate from the University of Newcastle. It explores how the core themes of poverty, racism and war continue to haunt our lives.

The film visits key locations in the city’s history of civil resistance. Some have been buried beneath car parks and shopping malls. Others remain on busy streets. Some are publicly marked, others anonymous. Each location is filmed in a single fixed shot, and the whole sequence moves from dawn to dusk across the city.

The film listens to the voices from more than two dozen interviews conducted with older and recently arrived residents, housed and un-housed, community organisers, passers-by, educators and others as they think through their responses to these themes. The film locates these voices in dialogue with key sites of resistance from across the Tyneside region and across the centuries. It seeks to learn what has changed (or not) in the lives of people in Newcastle today.

The title plays on the sonic relationship between ‘rights’ in a civil and social sense, and the rituals that inform behaviour. The use of ‘rites’ seeks to encourage us to think about the repeated actions of history, both in terms of those imposed on us and the interactions of belonging, alliances, kindness and co-existence that allow the marginalised and oppressed to endure and occasionally to thrive.’

The recovery of overlooked and marginalised histories is central to understanding the possibilities in the present for future facing action. … It is a work that is never finished, where the process of being itself makes meaning, moment by living moment’. (Gareth Evans, Whistable Biennial, 2018) 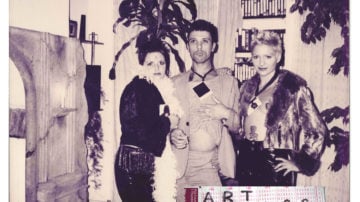 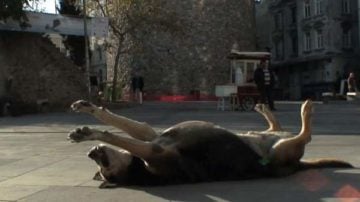 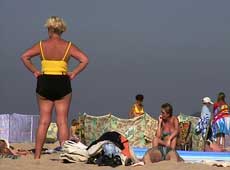