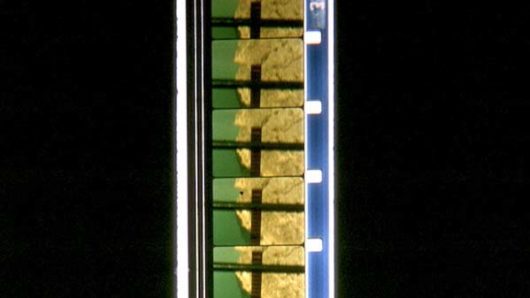 “First there is a lightning of language whereby the meaning is conveyed through the verbal texture that seems weightless, until the meaning itself takes on the same rarified constancy.” – Italo Calvino
‘Cezanne’s Eye II’ is an experiential journey through the body of a unique landscape — that of Cezanne’s Provence. Using the intuitive and expressionist visual language and a striking specially composed soundtrack the film is a movement through land, sky, colour , sound and music that is both sensual and visually challenging.
For three years I breathed that landscape, I became a part of it’s body the rocks, sky, earth and water — we all felt it’s power, as had Cezanne . M.M. 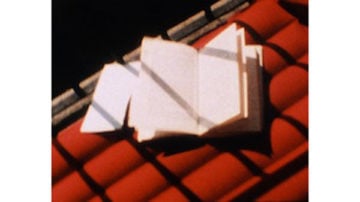