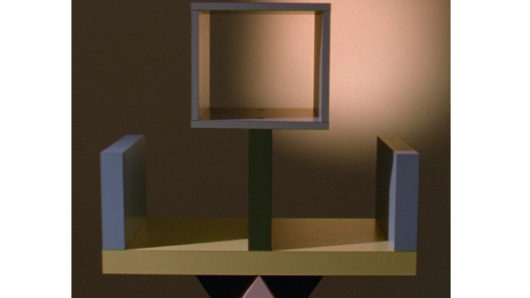 The nine minutes of Simon Martin’s compelling, memorable film Carlton (2006) are devoted to a cultural philosophical meditation upon the Carlton cabinet, designed by Ettore Sottsass in 1981, and a founding example of the work made by the radical design group Memphis, established in Milan that same year. Outlandish, mischievous, heroically quirky – riding a perilous back-curve between supreme aesthetic poise and assuredly knowing kitsch – Memphis design was as much the articulation of an anti-historicist mission statement as it was a deft-footed style surf on the surging tides of 1980s excess.