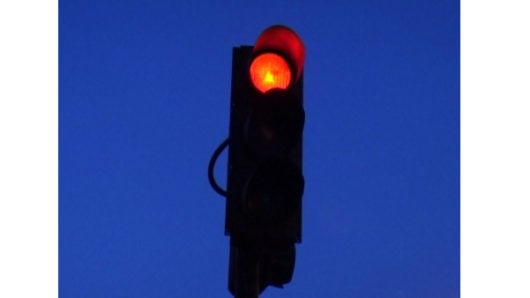 Presented inside an earth-lined burrow, Burrow Me invites us to take part in the story of the inhabitant of an underground lair, built into the Lighthouse space. A small tunnel leads to a screening space, the home of Eva’s child (Eva is a previous character from one of Prouvost’s films); he is the builder of this soily burrow. He tells us his fantastic story using conflicting dialogue , disturbing the meaning of spoken words, subtitles and images. In Burrow Me, Prouvost attempts to create a bond between narrator and viewer, developing a world where the audience’s imagination is at work… Here a place is made where the believable be- comes unbelievable and the unbelievable believ – able.

This work was commissioned by Lighthouse.