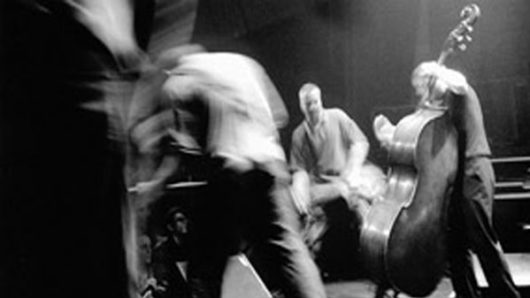 This music document is in many ways a sister project to Instrument, Cohen’s much celebrated long-form portrait of D.C. band Fugazi. Building a Broken Mousetrap, a collaboration with Matt Boyd, features the Dutch band The Ex, another established but still furiously intense punk outfit, here they are vividly captured in concert. Cohen’s delicate touch turns this into the most poetic and unexpectedly political concert film I’ve seen in some time. The first half, shot in stunning 16mm black and white, is occasionally interrupted by degraded landscapes reminiscent of Chain, his 2004 installation and feature film. The second half, shot in DV’s saturated, bright colours, cuts away to longer interactions that concern wealth and power on the streets around the concert hall. The music is wild – sophisticated and primitive, angry but totally under control. This is Cohen advocating for a kind of musician, an idea of what music and its makers could be. That somehow gets to the core of what his filmmaking practice is and what extraordinary results it can yield. Noah Cowan 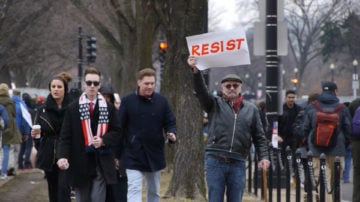 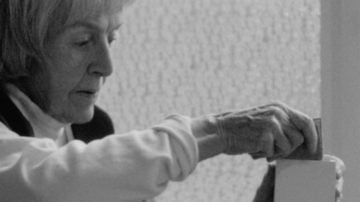 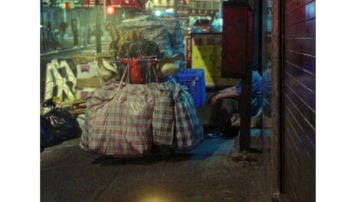 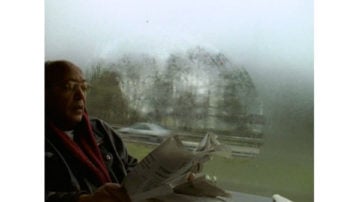 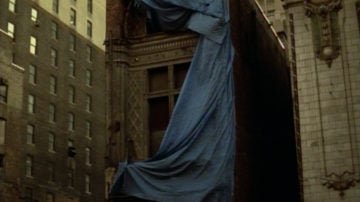 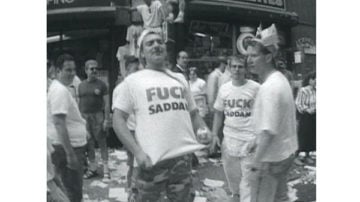 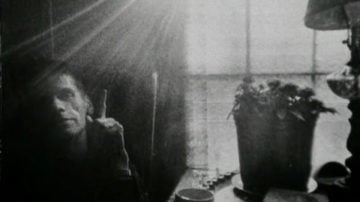 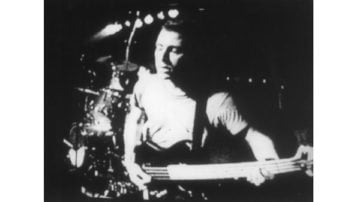 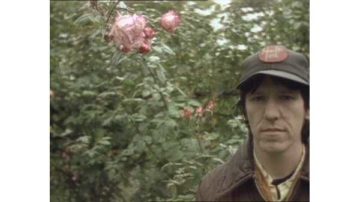 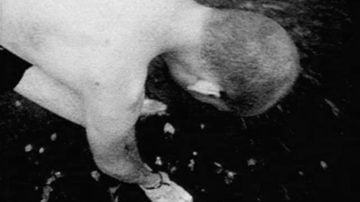 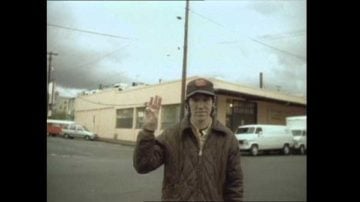