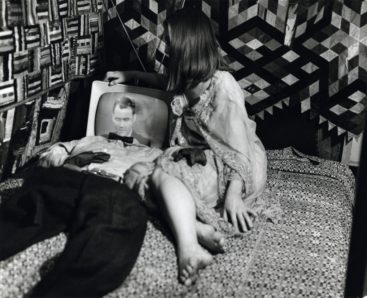 Prizes at Midwest and Ann Arbor Film Festivals, 1964. Dedicated to Charlie Chaplin and Buster Keaton. A surrealist fantasy based on the 15th century woodcuts of the dance of death. ‘…a film experiment that deals with photo reality and surrealism of life. It is a collage-animation that cuts up shots and newsreel film and reassembles them, producing an image that is a mixture of unexplainable fact (Why was Harpo Marx playing the harp in the middle of a battlefield?) with the inexplicable fact (Why is there a battlefield?) It is a black comedy, fantasy mocking death.’ – S.V. 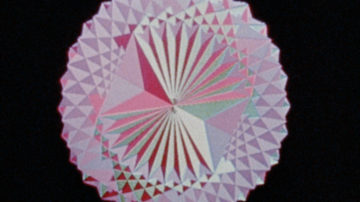 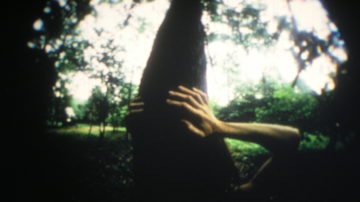 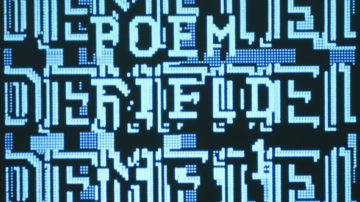 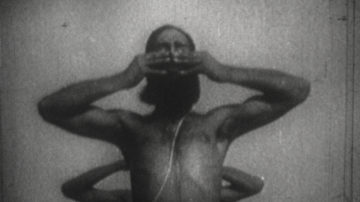 Panels For The Walls Of The World 1967 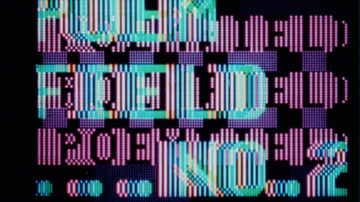 The History of Motion in Motion 1966 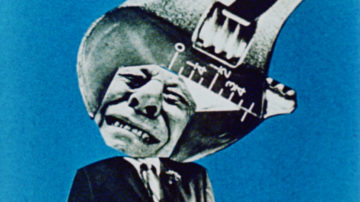 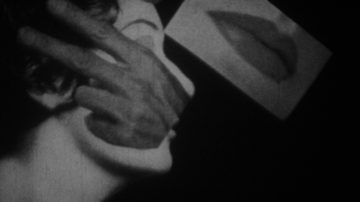