Born Winged Animals and Honey Gatherers of the Soul 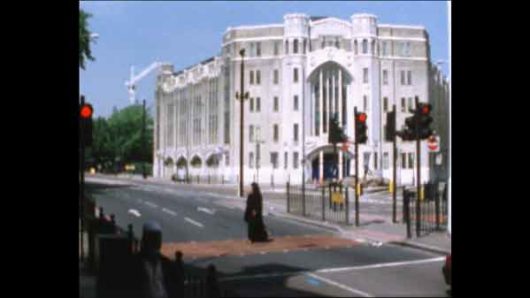 Emily Wardills 16mm film Born Winged Animals and Honey Gatherers of the Soul 2005 is set within earshot of the bells of St Annes Church designed by Hawksmoor in Limehouse , London as they strike noon. This work is a mesmerising visual and phonetic translation of an excerpt from the prologue to On the Genealogy of Morality 1887 by nineteenth-century German philosopher Friedrich Nietzsche. In this text he argues that humans have never been able to find out who they really are and even in the attempt to do so they inevitably lose themselves:
Rather, much as a divinely distracted, self-absorbed person into whose ear the bell has just boomed its twelve strokes of noon suddenly awakens and wonders, what did it actually toll just now? so we rub our ears afterwards and ask, what did we actually experience just now? still more: who are we actually? and count up afterwards, as stated, all twelve quavering bell strokes of our life, of our being – alas! And miscount in the processes.
The film evokes the poetic mood of Nietzsches text by alternating between the sonorous rhythm of the bells and recorded snapshots of everyday life in this area of east London. For Wardill a text or a theory is just a starting point. Whether her work takes the form of performance, painting, film or sound, it contains some sense of the original but ultimately exists autonomously. Without literally referencing its source, from which the title is also taken, Born Winged Animals and Honey Gatherers of the Soul harnesses the visceral impact of bells tolling, and juxtaposes this with evocative realist film footage to both suggest and dissolve Nietzsches symbolic description of an individuals attempt to gain self-awareness. 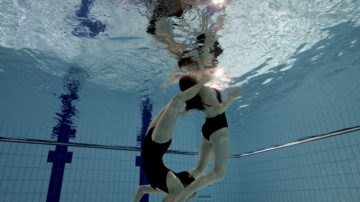 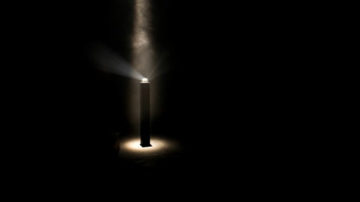 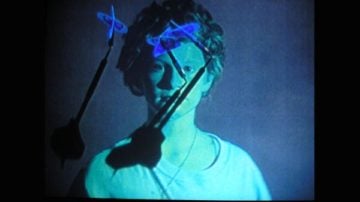