This new LUX touring programme brings together five early shorts by Ben Rivers, in new High Definition transfers, to coincide with the UK release on May 4th of his acclaimed feature film Two Years At Sea.

Together these five shorts present a series of portraits of unconventional lives – of people existing, to varying degrees, in wilderness or isolation. Rivers’ films are compassionate and elliptical, ambiguous documents of both the reality of life outside urban norms and our own Romantic preconceptions of a life beyond bounds. The programme includes This Is My Land, Rivers’ first portrait of Jake Williams, later the subject of Two Years At Sea.

Information for venuesThe programme is in High Definition and is available as a Blu-Ray disc or a digital file (h.264 or Apple ProRes ) for single screenings. The screening fee is £200 (excluding VAT, shipping and handling where applicable). Programme contents

The Coming Race
UK , 2006 , 5 minutes
B&W, Sound
A hand processed film in which thousands of people climb a rocky mountain terrain. The destination and purpose of their ascension remains unclear. A vague, mysterious and unsettling pilgrimage fraught with unknown intentions. The title ‘The Coming Race’ is after a Victorian novel by E.G.E. Bulwer-Lytton , about a race of people who live under a mountain.

This Is My Land
UK , 2006 , 14 minutes
B&W, Sound
A portrait of Jake Williams – who lives alone within miles of forest in Aberdeenshire , Scotland. Jake always has many jobs on at any one time, rarely throws anything away, is an expert mandolin player, and has compost heaps going back many years. He has a different sense of time to most people in the 21st Century, which is explicitly expressed in his idea for creating hedges by putting up bird feeders. It struck me straight away that there were parallels between our ways of working – I have tried to be as self-reliant as possible and be apart from the idea of industry – Jake’s life and garden are much the same – he can sustain himself from what he grows and so needs little from others. To Jake this isn’t about nostalgia for some treasured pre-electric past, but more, a very real future.

Origin of the Species
UK , 2008 , 16 minutes
Colour , Sound
A film begun as a portrait of S, a 75 year old man living in a remote part of Inverness-shire. S has been obsessed with Darwin’s works for much of his life. Since a child he has wondered at life on Earth and, though he never became an academic, found in Darwin many answers to his questions. The film images concentrate on the mysterious geography of his world; his garden – from the microcosmic to the grand; the contraptions and inventions he’s made; his isolated patch of land where he has built his house after a life of travelling and working around the world. The soundtrack has S heard discussing his take on life on Earth and humans place upon it. The film attempts to span from the beginnings of the world up to an uncertain future.

Ah, Liberty
UK , 2008 , 20 minutes
B&W, Sound
A family’s place in the wilderness – living, working, playing on a farm throughout the seasons; free-range animals and children, junk and nature, all within the most sublime landscape. The work aims at a sense of freedom, the scale of which is reflected in the hand-processed Scope format. There’s no particular story; beginning, middle or end, just fragments of lives lived. 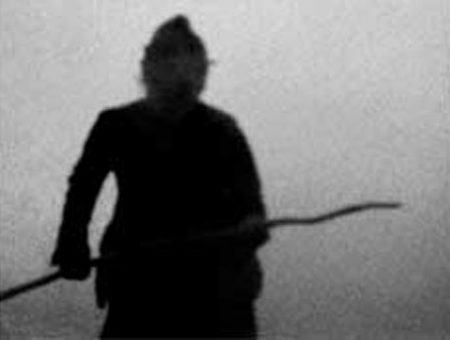 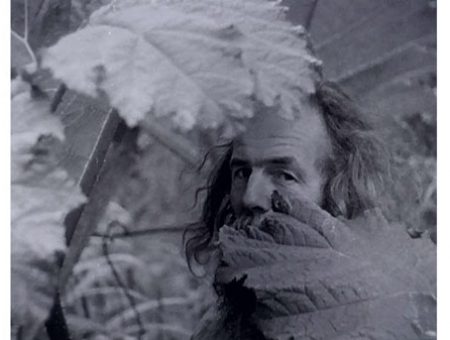 This is My Land 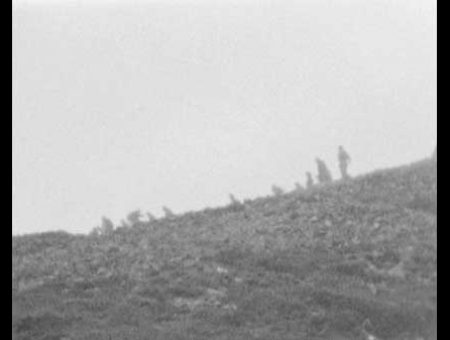 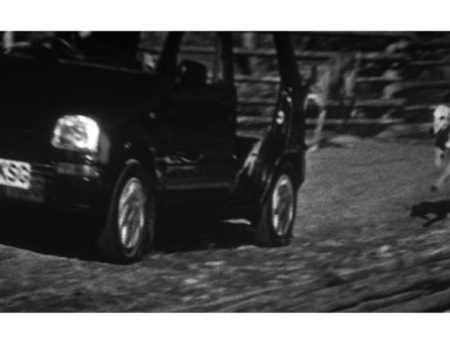 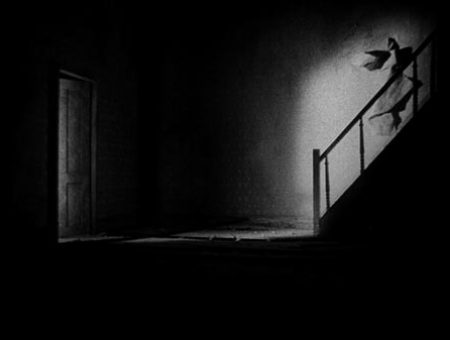 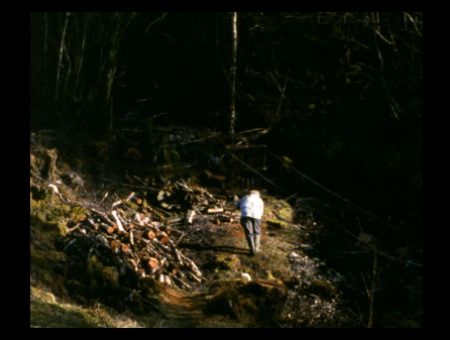 Origin of the Species 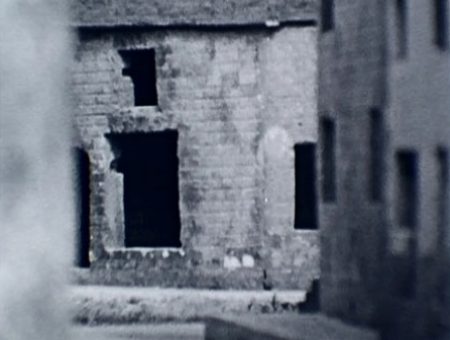 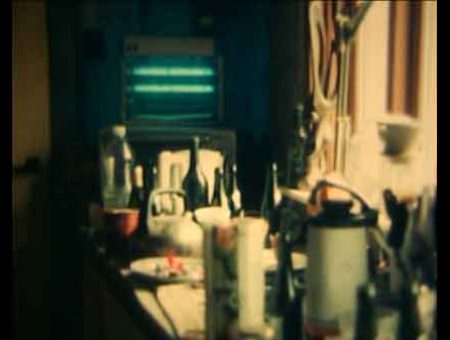 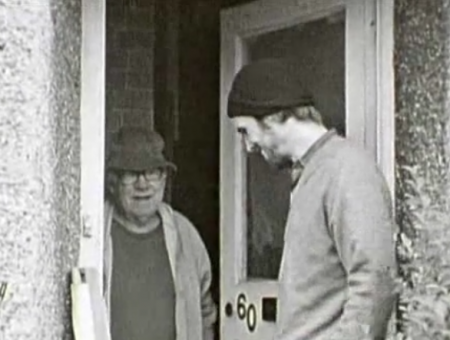 A World Rattled of Habit 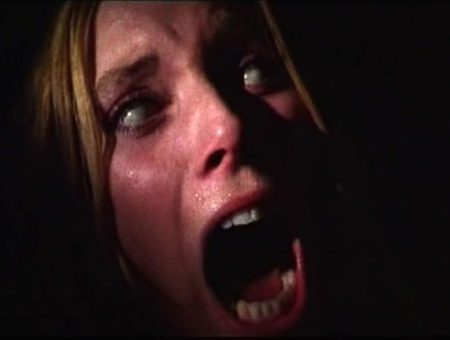