Be Silent, For The Ears Of God Are Eveywhere 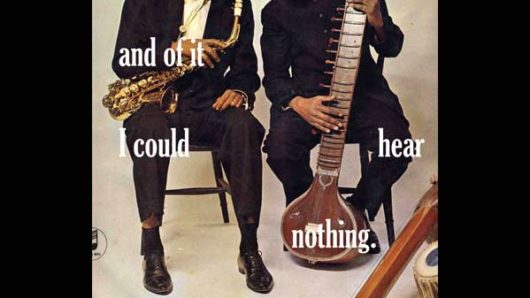 Commissioned by Fundacion Biacs , for the Seville Biennial 2006, Be Silent… emerges from an ongoing concern with mapping the affective dimension of contemporary modalities of power. Today, power no longer operates by reaching into the past to capture the narration of the historical; instead, it seeks to manage futurity through the capture of potentiality. It is from within the affect of the pre-emptive that this work enunciates itself; we define this affect as a condition that we term ambient fear. This work does not seek to comment upon this condition, which we perceive to pervade the social at all levels; rather it seeks to render one aspect of it sensible.

This work explores the demand for a space of safety that exists outside of disagreement. A space of self-institutionalised intimacy and proximity where those who self-identify as virtuous, gather together, under the sign of the Good Shepherd, the Brand, the Guru. This is the space, which understands itself to be post-political; it is, strictly speaking, irreducible to nationalism, fundamentalism, liberalism and New Ageism.

The work locates these longings in the visual culture of the record sleeve and in the rotation of the vinyl record. As the means through which the Guru broadcasts his or her alternative pedagogy, the black vinyl record becomes a delivery system, which creates the milieu of safety; it is itself the space of safety. The rotation of the record creates a sense of satisfaction, which is hard to define, but is imbued with safety and with danger. Upon hearing putative revolutionary statements from his students in 1968, Lacan is reputed to have replied that‘ Revolution is nothing more than going around and round in circles.’ This work operates in the passage between these two times and spaces of revolution. 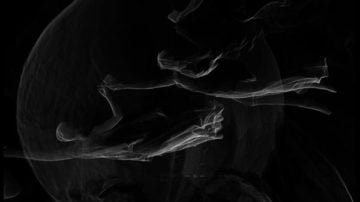 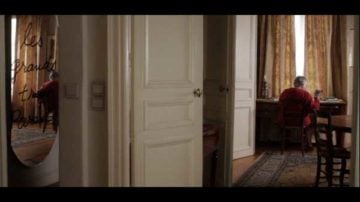 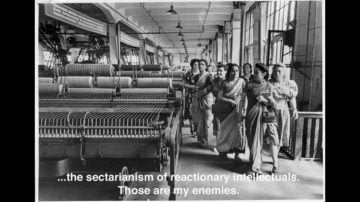 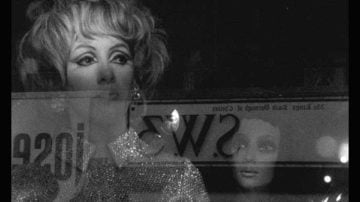 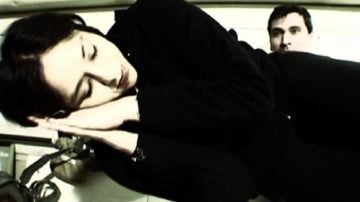