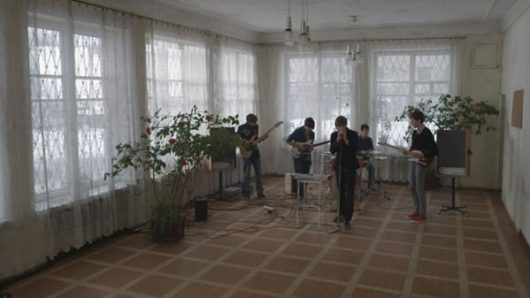 Addressing his fascination with naiveté , Narkevicius documents a small group of young Lithuanian boys who have just started a band, interspersing shots of their wintertime surroundings in Vilnius. Pop or rock music has never been fully developed in Lithuania as a means of self expression, and no one Lithuanian pop musician has reached international acclaim. Narkevicius films these young idealists and their international ambitions, asking them questions about their vision of the future and their reflections on the political situation and generally unsatisfying cultural environment. 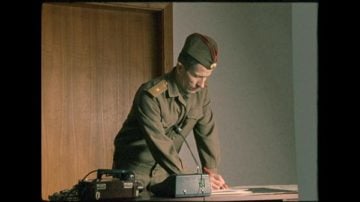 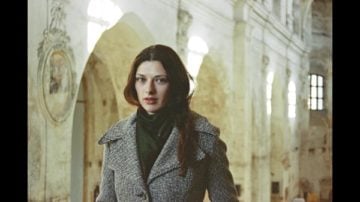